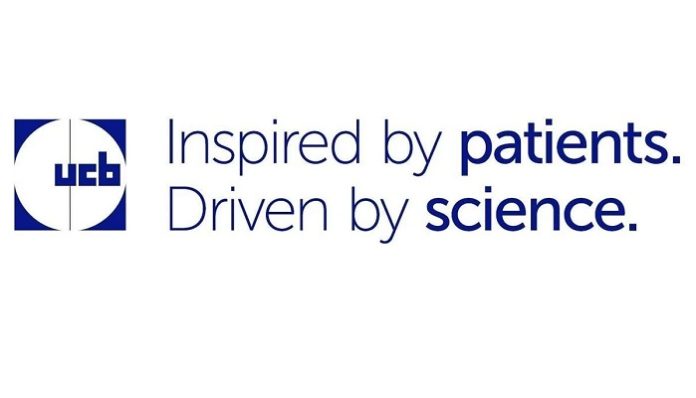 UCB, a global biopharmaceutical company, announced the first presentation of long-term, 52-week data from three Phase 3 studies evaluating the efficacy and safety of bimekizumab in adults with active psoriatic arthritis (PsA) who were biologic-naïve (BE OPTIMAL), in adults with active non-radiographic axial spondyloarthritis (nr-axSpA; BE MOBILE 1), and in adults with active ankylosing spondylitis, also known as radiographic axSpA (AS; BE MOBILE 2). These late-breaking data are being presented at ACR Convergence 2022 in Philadelphia, November 10–14, 2022.The safety and efficacy of bimekizumab in PsA, nr-axSpA and AS have not been established, and it is not approved for use in PsA, nr-axSpA or AS by any regulatory authority worldwide.

Data from BE OPTIMAL showed that clinical joint and skin clearance responses in patients with active psoriatic arthritis were sustained to week 52 with bimekizumab treatment.In addition, data from BE MOBILE 1 and BE MOBILE 2, showed that across the full spectrum of axSpA, encompassing nr-axSpA and AS, treatment with bimekizumab resulted in sustained improvement in the signs and symptoms of disease, including suppression of inflammation and improvements in physical function and quality of life, to week 52. These outcomes were consistent across both TNF-inhibitor (TNFi) naïve and TNFi-inadequate responder populations. In all three studies, the adverse event profile of bimekizumab was consistent with data seen in previous studies with no new observed signals.

“The 52-week data shared today demonstrate the high thresholds of disease control that were achieved by the majority of patients across these three studies. The results build on the previously announced 24-week data and show that bimekizumab sustained a clinically meaningful impact for patients through one year,” said Emmanuel Caeymaex, Executive Vice President, Immunology Solutions and Head of U.S., UCB.

In BE OPTIMAL, patients were randomized (3:2:1) to bimekizumab (160 mg every four weeks [Q4W]; N=431), placebo (N=281) or the active reference arm (adalimumab 40 mg every two weeks [Q2W]; N=140). Patients initially randomized to placebo were switched to bimekizumab at week 16. A total of 89.3 percent of randomized patients completed week 52. Key 52-week results from the BE OPTIMAL study are presented below and build upon previously announced 16- and 24-week results.

“The long-term bimekizumab data presented at ACR Convergence 2022 in patients with psoriatic arthritis show clinically meaningful improvements in joint and skin outcomes through to one year. In BE OPTIMAL, at week 52, over six out of 10 patients treated with bimekizumab achieved complete skin clearance and one in two patients achieved minimal disease activity. Long-term data such as these are important since they may help to inform clinical decision making of the future,” said Christopher Ritchlin MD, MPH, Professor of Medicine and faculty member in the Allergy, Immunology & Rheumatology Division, University of Rochester Medical School, Rochester, New York, U.S.

· ASAS40: At week 52, 60.9 percent of nr-axSpA patients and 58.4 percent of AS patients continuously treated with bimekizumab achieved ASAS40, with consistent outcomes across both TNFi-naïve and TNFi-inadequate responder populations.

“Results presented today from BE MOBILE 1 and BE MOBILE 2 demonstrate that treatment with bimekizumab provided consistent and sustained improvements to one year in key signs and symptoms across the full spectrum of axial spondyloarthritis, with similar outcomes regardless of previous treatment with TNF inhibitors. These positive results are the first Phase 3 data evaluating a dual IL-17A and IL-17F inhibitor, bimekizumab, in the long-term treatment of patients living with non-radiographic axial spondyloarthritis and ankylosing spondylitis,” said Professor Xenofon Baraliakos, Rheumazentrum Ruhrgebiet Herne, Ruhr-University Bochum, Germany.