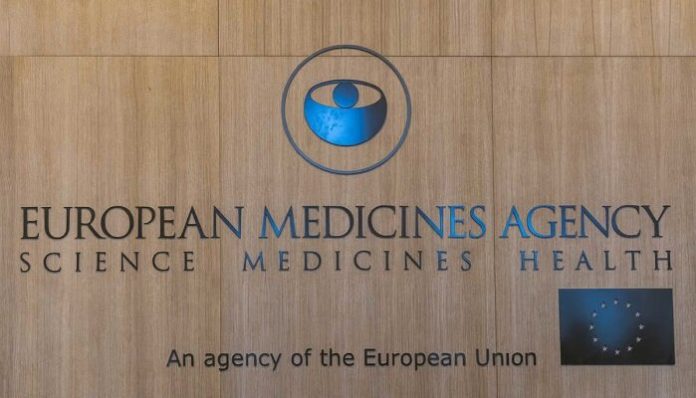 Due to safety concerns, advisors to the European Medicines Agency on November 11th suggested restricting the use of a class of frequently prescribed anti-inflammatory medications. This recommendation follows a comparable but more stringent decision made by American authorities last year.

The recent suggestion from the agency’s prevention panel to limit the use of so-called JAK inhibitors in patient populations who are over 65 years old, are at higher risk for serious cardiovascular disease or cancer, or who are active or long-term smokers was supported by the EMA’s Committee for Medicinal Products for Human Use. The committee advised against using certain medications unless no other appropriate therapeutic choices were available.

The committee also advised against the use of medicines in patients who had a higher risk of deep vein thrombosis and pulmonary blood clots. It recommended giving a lesser dose of the medication to those patients as well as those who were at high risk of getting cancer or heart disease.

The suggestions, which would extend to Pfizer’s Xeljanz and Cibinqo, Eli Lilly’s Olumiant, AbbVie’s Rinvoq, and Galapagos’ Jyseleca, are predicted to receive approval from the European Commission. They are all promoted in Europe, and their product details would be amended to reflect the new cautions and suggestions.

JAK inhibitors, which suppress inflammatory enzymes, are intended to be a practical alternative to injectable biologic drugs like Humira for treating a wide range of inflammatory diseases. However, since clinical studies and post-marketing tests uncovered the risks of heart attacks, strokes, cancer, blood clots, and dangerous infections, they have come under closer scrutiny from medication regulators.

Due to these dangers, the Food and Drug Administration drastically reduced the usage of JAK inhibitors in all individuals last year, only authorising their use when Humira and other medications failed to function. Although Europe’s legislation is less severe, it will nevertheless restrict their use in one of the biggest markets for products and services worldwide.

However, the inclusion of smoking as a risk factor, which may apply to 18% to 29% of the EU, may still limit, along with improved safety monitoring overall, what the long-term opportunity could have once been. Brian Abrahams, an RBC Capital Markets analyst, wrote about this in a note in October. The EMA was primarily focused on the use of the drugs in older patients.

Galapagos, a Belgian biotech company, whose sole marketed medication is the JAK inhibitor Jyseleca, is the firm most immediately impacted by the EMA’s decision. The entire 60.5 million euros ($62.5 million) in sales revenue generated by the corporation in the first nine months of the year came from medicine. It is approved for the treatment of ulcerative colitis and rheumatoid arthritis in Europe and Japan. Nevertheless, given the EMA’s more mild safety wording in comparison to the FDA, RBC analyst Abrahams does not anticipate a big impact on sales.

Chief Medical Officer Walid Abi-Saab from Galapagos stated in a release on November 11 that the EMA’s recommendation represents a positive evolution in enabling the best usage of the JAK inhibitor family.