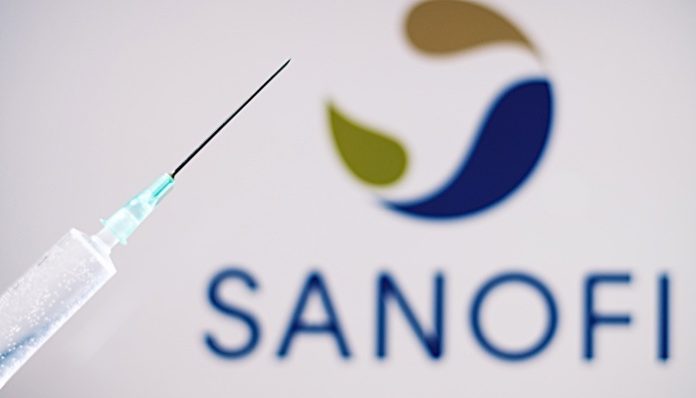 It’s a fact: EUROAPI debuted on the Euronext exchange two years and one pandemic after Sanofi announced plans to sell off its European pharma ingredients division. Even though the market as a whole was going down, shares of the new company that makes active pharmaceutical ingredients were up more than 3% in early trading.

EUROAPI prides itself on being a leading player in the API world. COVID-19 and, more lately, the war in Ukraine have exposed holes in the global pharmaceutical supply chain, prompting its debut. Many of the substances used by the pharmaceutical businesses are produced in China and India. EUROAPI wants to be the go-to partner for all pharma and biotech companies. It has stated previously that it considers itself the world’s top small molecule manufacturer and the second biggest API company by revenue.

As per EUROAPI, the Sanofi offshoot has a library of about 200 APIs that it sells to many more than 500 customers spread across 80 countries. EUROAPI employs around 3,350 people across six state-of-the-art manufacturing and development centres that are spread in Hungary, France, Germany, Italy, and the United Kingdom.

In a statement, Karl Rotthier, the business’s CEO, stated that by operating as an independent company, EUROAPI will gain freedom and development potential to strengthen its role as a trusted partner for all pharma and biotech enterprises.

EUROAPI is still owned by Sanofi, which holds a 30% share.

EUROAPI announced four goals on its strategic route map to grab the API industry as part of its public listing announcement. According to EUROAPI, the firm wants to speed up its work as a CDMO, enhance its existing product line, grow its technical platforms with visibility through distinct and sophisticated APIs, and improve operational efficiencies. Sanofi debuted its API spinoff in 2020, as CEO Paul Hudson set out on a mission to cut 2 billion euros from the company’s yearly expenses by 2022.

After having joined the French drug giant in 2019, the CEO implemented a play to win approach, which included emphasising growth sectors above struggling illness areas.