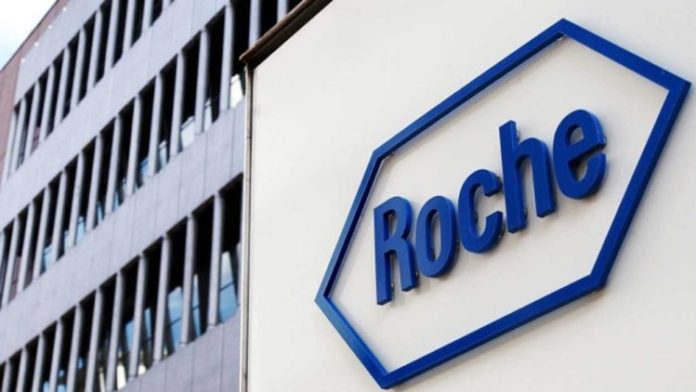 A private biotechnology startup called Arsenal Biosciences will receive $70 million from Roche in exchange for access to technology that the two businesses believe will enable them to reroute immune cells to attack cancer.

According to the agreement, which was made public on September 27th, ArsenalBio would receive extra payments based on how well its experimental T-cell therapies for solid tumours evolve and become commercially successful.

Advanced blood malignancies like leukaemia and lymphoma, in which cancerous tumours circulate in the blood and lymphatic system, can be successfully treated with CAR-T cell therapies like Novartis’ Kymriah and Gilead’s Yescarta. Because of the complex immunological defence mechanisms present in and surrounding solid tumours, drugmakers have not been successful in developing CAR-T therapies for them up to this point, according to a statement from ArsenalBio.

The technology from ArsenalBio is intended to assist Roche in creating a T-cell therapy that can more effectively sidestep the defences of solid tumours.

Roche, a pioneer in cancer biologic medications like Herceptin and Avastin, has recently shown a greater interest in cell therapy. The sophisticated CAR-T therapies that have so far been approved call for the removal of patient cells, genetic engineering, and mass production of patient cells before patient re-infusion. Although developers have improved at creating them more quickly, their commercial scope has been somewhat constrained by the time-consuming and expensive procedure.

However, agreements reached by Roche over the past year suggest that it intends to concentrate on less difficult therapies as well as solid tumours. In a deal that included so-called off-the-shelf immune medicines based on donor cells and solid tumour targets, Roche paid Adaptimmune $150 million in September 2021. Additionally, it secured a $110 million contract in August for off-the-shelf cancer cell therapies with the biotech Poseida Therapeutics.

The agreement brings financial gain to ArsenalBio. Following a $220 million Series B round of funding, Roche’s upfront payment of $70 million will increase the startup’s cash reserves, and the partnership validates ArsenalBio’s technology in the eyes of other pharmaceutical companies.

A participant in ArsenalBio’s Series B was Bristol Myers Squibb, which achieved significant U.S. approval for the CAR-T medicines Breyanzi and Abecma. Since January 2021, the two businesses have been working together.