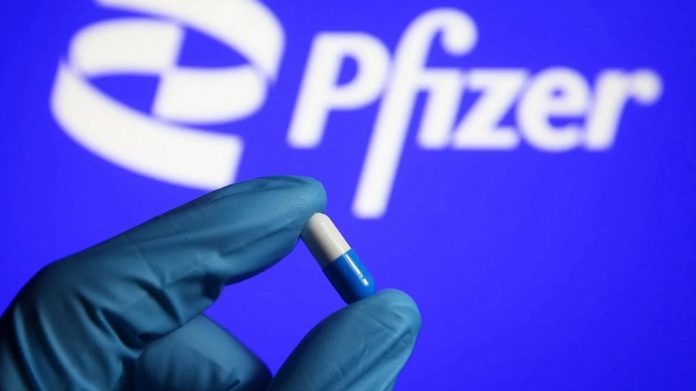 COVID-19’s propensity to fuel domestic drug production hasn’t waned two years into the pandemic. Take, for example, Pfizer’s new $120 million investment. The company announced on June 6 that it will use the funds to expand manufacturing of its oral COVID-19 antiviral Paxlovid, also called nirmatrelvir and ritonavir tablets, at its Kalamazoo, Michigan, plant—which happens to be Big Pharma’s largest manufacturing facility. The decision will result in the creation of more than 250 jobs at Pfizer’s Kalamazoo facility, marking “another big step” in the company’s efforts to introduce more important biopharmaceutical manufacturing to the United States, according to a press release.

Pfizer’s announcement backs up rumours that the company was renovating its Kalamazoo plant to facilitate Paxlovid’s launch, which were first reported by a Michigan-based news portal in May. Pfizer is now disclosing the specific stages of Paxlovid production that it wants to handle at its Michigan facility. According to the business, the initiative will increase API production as well as the production of licenced starting materials used to make the unique primary protease inhibitor nirmatrelvir. The registered beginning ingredients are the raw chemicals that are chemically transformed into APIs.

Pfizer claims to have supplied 12 million Paxlovid courses to 37 countries as of June 6, including 5 million in the United States. In total, the company has produced over 17 million Paxlovid therapy courses. The renovations in Kalamazoo are predicted to boost capacity to meet worldwide demand, according to Pfizer. The expansion will also cement the plant’s status as one of the “world’s largest producers of API,” with a capacity of 1,200 metric tonnes per year, Pfizer said in the statement.

According to David Breen, Pfizer’s Kalamazoo site lead, the new MAP plant will use virtual reality training, robotics, and the latest in isolator-based technology to keep assets safe from infection.

Meanwhile, the federal government recently gave Pfizer’s Paxlovid a lift, purchasing 20 million courses of the therapy and promising to work with the company to enhance manufacturing and supply. Paxlovid sales are expected to be over $22 billion this year, according to Pfizer. As per Pfizer, Paxlovid was launched in the United States in December 2021 and earned $1.5 billion in sales in the first 3 months of 2022.