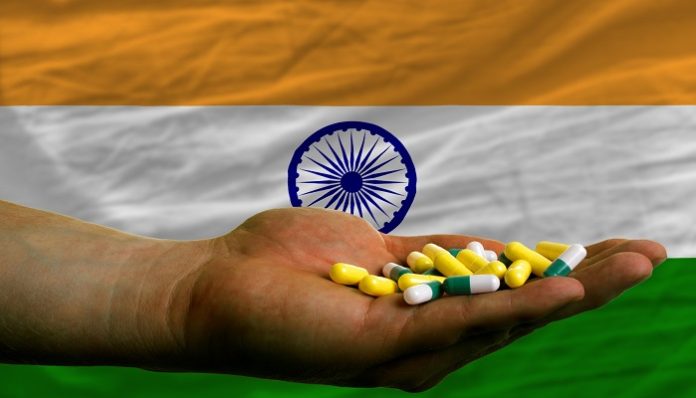 As a part of the proposed free trade deal with Britain, India is looking at expanding access to markets for its pharmaceutical products in the UK, an official said on November 4. The official added that a leaked chapter of the deal on intellectual property (IP), which has been circulated on several portals, has been altered from its original form by the UK.

The fact that both parties have emphasised their red lines and concerns is the best part of the proposed agreement. The official stated that there is absolutely no room for flexibility when it comes to the ever-greening and touching production of generic medications.

In a trade agreement with the UAE, India has already increased market access for the domestic pharmaceutical industry. As per the agreement, medical and pharmaceutical products that have received regulatory approval in advanced nations, including the US, UK, EU, Canada, and Australia, will be licenced in India within 90 days. Similar to that, the trade agreement between India and Australia would expedite approvals and quality audits of manufacturing plants.

They expect the India-UK deal to have a favourable impact on the pharmaceutical industry. Cooperation in regulatory matters with the UK’s Medicines and Healthcare Products Regulatory Agency is planned, the representative said.