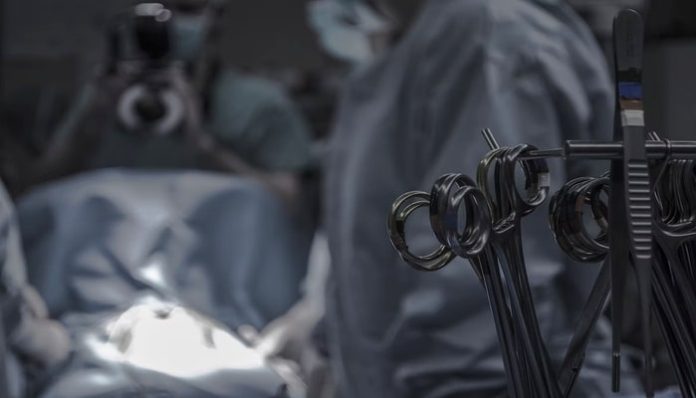 The history of the medical field is a fascinating one. When the slightest thing can mean life or death in this field, looking back at how wrong the brightest minds of the world initially were makes for tense reading. On the other hand, reading about the leaps and bounds forward in medicine can be very comforting. Take a look at our picks for the most interesting cases of surgical tools evolving over time.

The first point of contact between surgeon and patient typically starts with the scalpel. It’s what makes that initial cut into the body, but it wasn’t always so precise and clean with its cuts. The modern medical scalpel wasn’t created until 1915, which is shockingly late into history, considering primitive surgery has been happening globally for centuries. In 1904, King Gillette invented “the best a man can get”, inspiring not only the latest clean-shaven styles but Morgan Parker to split the concept in half. The scalpel was created to have a handle and a removable blade that would allow it to be exchanged between uses and possess extra stability.

So, after years of incisions made with everything from butter knives to swords, the modern scalpel was made, and over a century later, the core model has remained the same, with upgrades in material and variations available.

A retractor is a tool that is used to keep a wound open. It is used to separate or otherwise manipulate flesh or organs to keep the wound open. It is a tool as ancient as the Stone Age where, when fingers weren’t enough, branches or antlers were used to butcher meat and dissect bodies. By the times of Ancient Romans, these tools were upgraded to metal for a more intricate and cleaner tool.

Unlike the scalpel, there are loads of variations on how you would go about holding the body in place to work. Hooks, straight barriers, and circular barriers are all used to keep the area open and visible. These retractors can be used in a variety of ways. One recent and important innovation is the surgical retractor from June Medical. It’s self-retaining, as in it doesn’t need anyone holding onto it. Whereas other models are held in place by an extra pair of hands or even sometimes a robot, the self-retaining retractor allows for one less person in the room. This is important because fewer people in the room mean less chance of contamination.

A clamp is easy to explain, given the rest of us have to use them in the real world too. They are a means of temporarily fixing two things together or shutting something that shouldn’t be open. In DIY, that can be a leaking hose, but in medicine, it’s commonly an open artery. The surgical clamp today is a broad term that covers clamps that hold sponges, clamps that control bleeding, clamps for gripping tissue, and even more uses.

The most common you might have seen look like a set of scissors, with the complete opposite purpose. Where scissors separate, clamps bring them together.