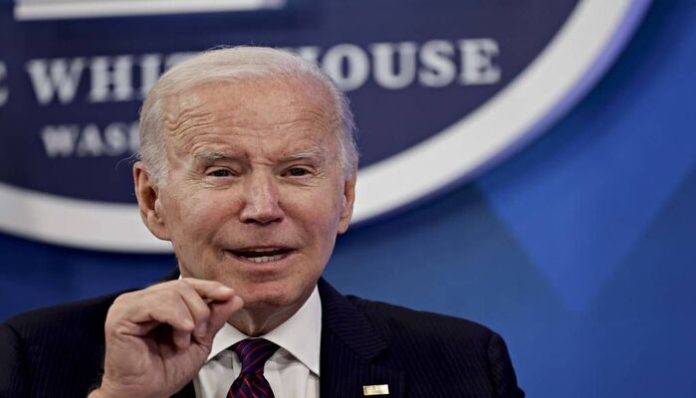 The Biden Administration is previewing its next step in regaining American leadership in the pharmaceutical industry after focusing on the country’s supply chains for pharmaceuticals last winter. On September 12th, President Joe Biden signed an executive order to advance biotechnology and biomanufacturing in a number of sectors in the United States.

According to a White House statement by Vice President Joe Biden, in order for the American biotech industry to reach its full potential, the country must invest in the advancement of genetic engineering technology, use techniques like artificial intelligence to unlock the power of biomedical information, scale up production, and remove barriers to commercialization so that new products can enter the market more quickly.

The White House has not yet specified the project’s funding goals in detail. It said in a fact sheet that it will conduct a conference on the project on September 14th and make announcements about a wide range of new expenditures and capabilities that will enable the United States to capitalize on the full potential of biotech and biomanufacturing.

The bio industry’s expansion seems to be a response, at least in part, to rivalry from China, which has a thriving biotech industry of its own. Other countries, including and specifically China, are vigorously engaging in this sector, a White House representative told Reuters over the weekend.

Although the United States is home to some of the world’s top biotech inventors, they risk falling behind, a second official added during a conference call.

Additionally, the ruling comes at a bad time for the biotech sector, which until 2021 was breaking funding and IPO records. Despite this increase, venture capital investments in American biotech companies fell 46% during the first quarter of 2022 when compared to the same period in 2021, according to GlobalData. The dip was attributed by the analytics company to current economic and geopolitical uncertainty.

The new executive order covers a wide range of industries, from medicine to cutting-edge plastics and biofuels, to bring them back to Biden’s biotech programme. And this isn’t the first time Biden has taken action to revitalise the country’s biopharma industry.

The White House announced in June that it would create a public-private partnership to identify 50 to 100 important medications for an increased onshoring endeavour, after a February 2021 executive order requiring a multi-industry evaluation of key American supply chains. In order to increase domestic API production, the government set aside around $60 million at the time for technological development.

However, not all industry experts are certain that onshoring alone or the relocation of manufacturing to American soil can resolve the sector’s disjointed supply networks. Detailed manufacturing localization would speed up and improve the efficiency of production, but this agility would be bought at the cost of a substantial loss of productivity given the requirement to build and maintain infrastructure, services, and talent at local sites, consulting firm EY opined earlier this summer. EY’s message was very apparent in a report on strengthening the industry’s supply chains: in the end, some mix of localisation and other measures may be the most appropriate solution.