3rd February 2014, India – The Union health ministry of India has turned down some of the state drug controllers’ demand for an amendment in Rule 122DAC of the Drugs  & Cosmetics Act to further define the role of state licensing authorities (SLAs) in monitoring of clinical trials in the country.

As per Rule 122 DAC of the D&C Act, which was inserted under notification no. GSR 63(E) dated 01/02/2013, at sub rule (g) it is stated that the premises of sponsor including their employees, subsidiary and branches, their agents, contractors and sub-contractors and clinical trial sites shall be open to inspection by the officers authorized by the Central Drugs Standard Control Organisation (CDSCO), who may be accompanied by an officer of the state drugs control authority concerned.

Earlier, the Drugs and Cosmetics Rules, 1945 were amended vide G.S.R. 63(E) dated 1st February, 2013 introducing Rule 122DAC relating to permission to conduct clinical trials.  Under the rule it was provided that investigator, sponsor including his representatives shall be open to inspection by the officers authorised by CDSCO who may be accompanied by an officer of the state drug control authority concerned.

The matter was deliberated in the drugs consultative committee (DCC) meeting and the members were of the view that the present provision is adequate and the amendment of the word ‘may’ to ‘shall’ in the provision is not considered necessary in the present circumstances. 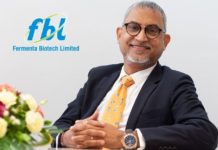 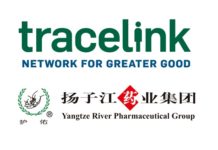 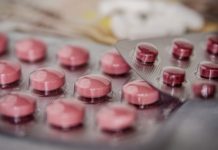 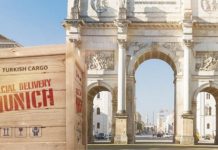 Prashant Nagre elevated to the position of Managing Director of Fermenta...