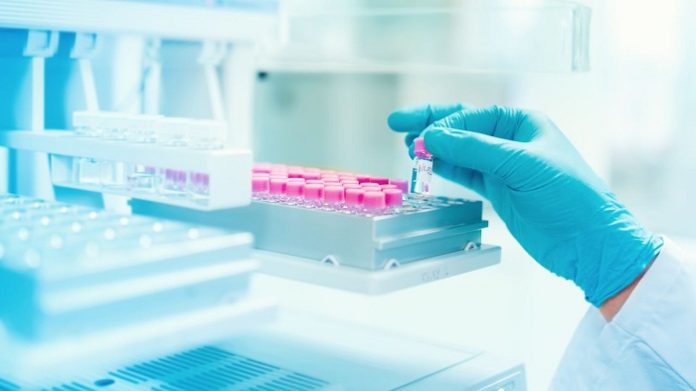 After leveraging its microemulsion technology to increase the absorption rate and so address a shortcoming of the original formulation, Hanmi Pharmaceutical has reintroduced its liver function medication.

Hanmi from South Korea discovered silymarin, a derivative from the herb milk thistle, as a method to help hepatic function. The crude silymarin extract, however, is lipophilic and has poor water solubility. Other researchers’ findings that 20% to 50% of the extraction is absorbed by the digestive system after consumption prompted other groups to develop strategies to increase bioavailability.

Hanmi recently disclosed information on its progress on the problem. In both studies, Hanmi’s self-microemulsifying drug delivery device for silymarin is discussed.

Interest in managing liver health is increasing at the same time that different gatherings rise as a result of a relaxed social distance policy. According to a Hanmi representative, Silyman has dramatically boosted the absorbency of silymarin, which has been proven to be useful in improving liver function and protecting liver cells.

By finely splitting the silymarin particles, Hanmi claims to have increased the bioavailability of silymarin by more than twofold when compared to standard hard capsules. The experiment prompted the company to relaunch Silyman, a silymarin product, in order to market the advantages of the microemulsion technology. Hanmi has a lengthy history in the field of microemulsion, having provided Novartis with technology back in the 1990s.

Two varieties of Silyman are the outcome of the most recent technology application. The product is offered by Hanmi in both pouch packaging and a 100-capsule pack that is intended to be maintained at home or at the office.