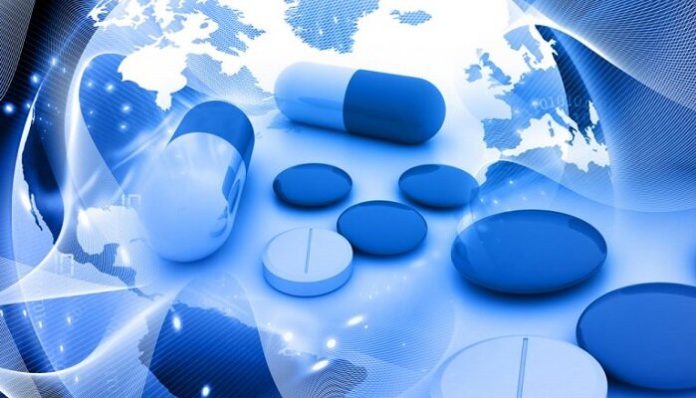 Pharma confidence in growth, innovation, and process efficiency has reached record highs, according to the results of the CPhI’s 2022 Pharma Index poll, which were released at this year’s CPhI Frankfurt. This bodes well for the industry’s prospects in 2023 and beyond.

Data from 400 international pharmaceutical businesses were gathered for the survey, which provides a collateralized statistic of all important areas. The largest year-over-year growth in the six years since the poll started compiling data, the total CPhI Pharma Index, has grown by more than 8%.

The US was identified as the leading nation within the sector and has one of the survey’s highest growth scores. The UK and Germany (tied for second) both experienced double-digit growth. The UK has surpassed Japan to take over third place.

The quality of active pharmaceutical ingredients (APIs) has improved most dramatically in the manufacturing powerhouses of China and India. India has significantly increased its gains from 2021 by 15%. For the first time in the survey’s history, an emerging pharma economy’s API production quality is on par with that of major Western pharma economies.

The third year in a row that general country confidence has increased, with 2022 marking the highest level, demonstrates that the pharmaceutical sector is more confident in the calibre of its API manufacturing than it was in the previous six years.

It was discovered that confidence drastically decreased in 2020, at the height of the outbreak, but scores have generally increased over the last two years. Ten of the 12 nations analysed reported gains from the previous year.

All 12 major pharma economies scored higher in the poll on their growth potential. The highest-ever scores were achieved this year. The UK’s rating had increased to a level not seen before Brexit.

The data showed that the range of scores is getting smaller every year. This suggests that the developing pharmaceutical countries are improving fast, reducing the gap between the top and bottom rankers, and indicating that there will be more competition in the global manufacturing arena in the following year.

These results show that the industry thinks it has made significant progress toward further improving quality, and they are extremely encouraging for pharmaceutical makers. The confidence for pharmaceutical production in the coming year is also quite optimistic, according to executive vice president of Informa Markets, Adam Andersen.

Industry’s challenges in the upcoming year

The robustness of generic and API manufacturers in some parts of Europe will be put to the test by inflation and energy prices. However, according to the majority of the industry, mild inflationary concerns are foreseen in 2023, as per 52% of respondents.