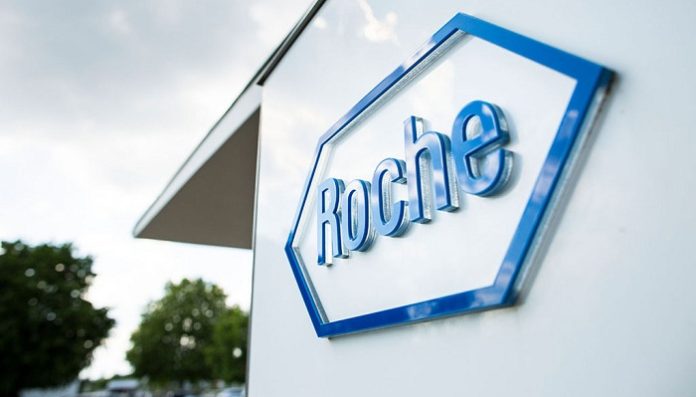 The Commission’s Decision follows the positive opinion received from the European Medicines Agency’s Committee for Medicinal Products for Human Use in November, 2020, and is based on the results of the phase III CAPSTONE-1, CAPSTONE-2 and BLOCKSTONE studies. This marks the first innovation in mechanism of action for an influenza antiviral approved by the EC in almost 20 years.

“We are delighted that the European Commission has approved Xofluza, a first-in-class, single-dose oral medicine, for the treatment of influenza,” said Levi Garraway, M.D., Ph.D., Roche’s chief medical officer and head of Global Product Development. “Xofluza offers patients the first novel mechanism of action for treating influenza approved in Europe in almost 20 years. With approval for both treatment and post-exposure prophylaxis, we are hopeful Xofluza will help patients recover more quickly while also reducing the societal burden of influenza, especially amid the COVID-19 pandemic.”

Influenza is one of the most common, yet serious, infectious diseases, representing a significant threat to public health. Globally, seasonal influenza epidemics result in three to five million cases of severe disease, millions of hospitalisations and up to 650,000 deaths every year. The WHO estimates that up to 72,000 people in the Europe region die prematurely due to causes associated with influenza each year. Antivirals are the only effective treatment specifically designed to target and treat the influenza virus, and their use shows a significant and sustained reduction in the use of key healthcare resources, providing a relief on healthcare costs.

CAPSTONE-1 was a phase III multicentre, randomised, double-blind, placebo-controlled study that evaluated the efficacy and safety of Xofluza (baloxavir marboxil) compared with placebo and oseltamivir in otherwise-healthy individuals with acute uncomplicated influenza, aged 12 and above in the US and Japan. The primary endpoint of the study was time to alleviation of symptoms. Xofluza significantly reduced the duration of influenza symptoms by more than one day compared with placebo (median time 53.7 hours versus 80.2 hours; p<0.001).

CAPSTONE-2 was a phase III, multicentre, randomised, double-blind study that evaluated the efficacy and safety of single-dose of Xofluza (baloxavir marboxil) compared with placebo and oseltamivir in individuals aged between 12 and 64 years, who were at high-risk of complications from influenza. The Centers for Disease Control and Prevention (CDC) defines people at high-risk for serious influenza complications to include adults 65 years of age or older, or those who have conditions such as asthma, chronic lung disease, morbid obesity, or heart disease.

The primary endpoint of the study was time to improvement of influenza symptoms. CAPSTONE-2 was the first prospective, controlled phase III clinical trial to demonstrate a significant and clinically meaningful benefit from an antiviral medicine in people at high-risk of serious influenza complications (median time to improvement in symptoms 73.2 hours for Xofluza, 102.3 hours for placebo, p<0.0001).

BLOCKSTONE was a phase III, double-blind, multicentre, randomised, placebo-controlled, post-exposure prophylaxis study that evaluated single-dose of Xofluza (baloxavir marboxil) compared with placebo in household members (adults and children) who were living with someone with influenza confirmed by a rapid influenza diagnostic test (the ‘index patient’).The primary endpoint of the study was the rate of laboratory-confirmed clinical influenza during the ten day period after receiving treatment.

Xofluza (baloxavir marboxil) is a first-in-class, single-dose oral medicine with an innovative mechanism of action that has demonstrated efficacy in a wide range of influenza viruses, including in vitro activity against oseltamivir-resistant strains and avian strains (H7N9, H5N1) in non-clinical studies. Xofluza is the first in a class of antivirals designed to inhibit the cap-dependent endonuclease protein, which is essential for viral replication.