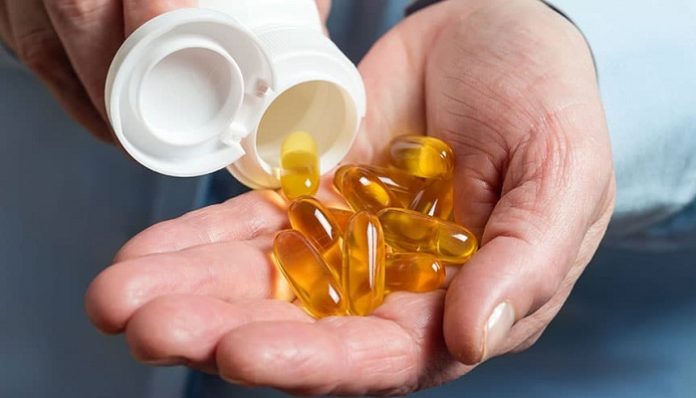 PRAC, EMA’s safety committee, has completed its review of pholcodine-containing medications used to treat nonproductive (dry) cough in adults and children as well as cold and flu symptoms when combined with other active ingredients. PRAC has recommended that the EU marketing authorizations for these medications be revoked.

The PRAC reviewed all available information, including the ALPHO study’s final findings, post-marketing safety data, and information provided by third parties, including medical experts. Using pholcodine within a year of receiving neuromuscular blocking drugs (NMBA) during general anaesthesia increased the likelihood of experiencing an anaphylactic reaction, which is a quick, severe, and sometimes fatal allergic reaction.

Pholcodine-containing medications are being removed from the EU market and will no longer be offered by prescription or over-the-counter because it was impossible to determine effective ways to reduce this risk or a patient population for whom pholcodine’s advantages exceed its dangers. Medical providers should urge patients to discontinue taking medications that include pholcodine and think about appropriate therapeutic alternatives. As well as asking patients who will be receiving general anaesthesia with NMBAs if they have used pholcodine lately within the past 12 months, healthcare personnel should be alert to the possibility of allergic responses in these patients.

The Coordination Group for Mutual Recognition and Decentralized Procedures—Human (CMDh)2 will now receive the PRAC suggestions for consideration at its upcoming meeting in December 2022.

Pholcodine medications are being pulled off the EU market since there are no proven ways to reduce this risk.

If one is taking pholcodine, speaking with the doctor or pharmacist is the ideal choice, as they can recommend an alternative course of action.

Ask the healthcare provider any questions one may have if they need general anaesthesia with NMBAs and have taken pholcodine within the previous 12 months. According to the results of the recent ALPHO study, using pholcodine in the 12 months before receiving anaesthesia increases the likelihood of a reaction to neuromuscular blocking agents (NMBAs) during anaesthesia.

The EU is revoking the marketing authorizations for medicines containing pholcodine because no practical steps have been found to reduce this risk.

Pholcodine-containing medications should no longer be prescribed or distributed, and healthcare practitioners should think about appropriate therapy alternatives. Patients need to be told to discontinue using these medications.

Healthcare practitioners should ask patients who will get general anaesthesia with NMBAs whether they have taken pholcodine-containing medications within the previous year and to stay informed about the possibility of an anaphylactic reaction to NMBAs. The healthcare professionals who are prescribing, dispensing, or administering these medications will soon receive a direct healthcare professional communication (DHPC) that includes the aforementioned advice. Additionally, the DHPC will be made available on a specific page of the EMA website.

Notably, Pholcodine is an opioid medication used to treat nonproductive (dry) cough in both adults and children. It is also used, in conjunction with other active ingredients, to treat cold and flu symptoms. By lowering the nerve signals sent to the coughing muscles, it directly affects the brain, suppressing the cough reflex.

Since the 1950s, pholcodine has been employed as a cough suppressant. Pholcodine-containing medications are currently permitted in the EU in Belgium, Croatia, France, Ireland, Lithuania, Luxembourg, and Slovenia, either on the basis of a prescription from a physician or as over-the-counter medications. They are sold as either oral solutions, syrups, or capsules under numerous trade names and as generics, and frequently combine pholcodine with other ingredients. Pholcodine is sold under a number of brand names, including Broncalene, Biocalyptol, and Dimetane.

At France’s request, and in accordance with Article 107i of Directive 2001/83/EC, the review of pholcodine was started on September 1, 2022.

The Pharmacovigilance Risk Assessment Committee (PRAC), which is in charge of assessing safety concerns for human medications, conducted the review and provided a list of recommendations. The Coordination Group for Mutual Recognition and Decentralized Procedures—Human (CMDh), which will take a stance, will now receive the PRAC recommendations. The CMDh is a group that speaks for Norway, Iceland, and the EU’s member states. It is in charge of establishing uniform safety standards for medications approved through national processes all across the EU.