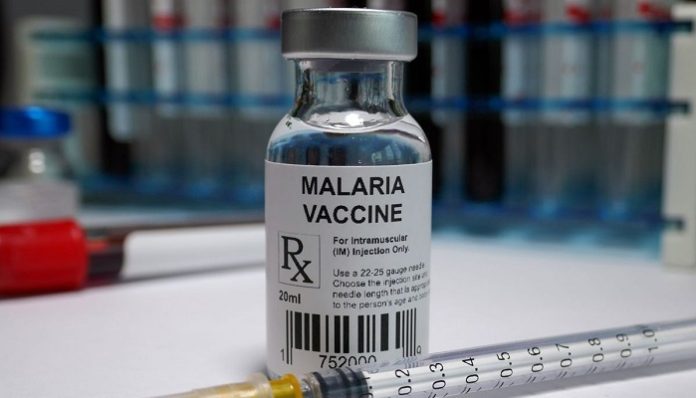 BioNTech SE announced the initiation of a first-in-human Phase 1 study with BNT165b1, the first candidate from the Company’s BNT165 program, to develop a multi-antigen malaria vaccine candidate. BioNTech will initially evaluate a set of mRNA-encoded antigens of the malaria-causing parasite Plasmodium falciparum (P. falciparum) to help select the multi-antigen vaccine candidate to proceed to planned later-stage trials. This first clinical trial (NCT05581641) will evaluate the safety, tolerability and exploratory immunogenicity of the vaccine candidate BNT165b1. BNT165b1 expresses certain parts of the circumsporozoite protein (CSP).

The World Health Organization (WHO) estimated that there were over 247 million cases of malaria and 619,000 associated deaths in 20211. P. falciparum caused the majority of deaths in sub-Saharan Africa. 95% of all cases occurred in the African region with children under 5 years old being the most vulnerable population, due to a high risk of severe disease progression and chronic complications. So far, one vaccine has been approved in children for prevention of a malaria infection. There is still medical need for the development and manufacturing of highly efficacious vaccines preventing malaria caused by P. falciparum to achieve the goal of malaria eradication and to reduce the physical and socioeconomic burden of malaria in highly endemic areas.

BioNTech’s proprietary BNT165 program is part of the Company’s Malaria project first announced in July 2021 and has two key objectives: First, to develop a well-tolerated and highly effective mRNA vaccine with durable protective immunity to prevent blood-stage Malaria infection, clinical disease and disease-associated mortality as well as reduction of secondary transmissions. The second objective is to develop sustainable vaccine production and supply solutions on the African continent, including the Company’s BioNTainer solution which aims to contribute to the World Health Organization’s (WHO) and the Africa Centers for Disease Control and Prevention’s (Africa CDC) mission to promote health2 and strengthen the capacity of the region to detect, prevent, control and respond quickly and effectively to disease threats3.

BioNTech’s placebo-controlled, observer blinded Phase 1 dose escalation trial is expected to enroll approximately 60 healthy volunteers with no history of previous or current malaria infection throughout several sites in the United States. BNT165b1 will be evaluated at three dose levels.

“The trial initiation is an important milestone in our efforts to help address diseases with high unmet medical need. Our objective is to develop a vaccine that can help to prevent Malaria and reduce mortality. Over the next months we aim to evaluate different antigens with scientific rigor to identify the optimal candidate,” said Prof. Özlem Türeci, M.D., Chief Medical Officer and Co-Founder of BioNTech. “In parallel, we are working on establishing manufacturing facilities on the African continent and other regions. The containers for the first BioNTainer for the African network are ready for the transport to Rwanda. If successfully developed and approved, an mRNA-based Malaria vaccine could be manufactured there.”