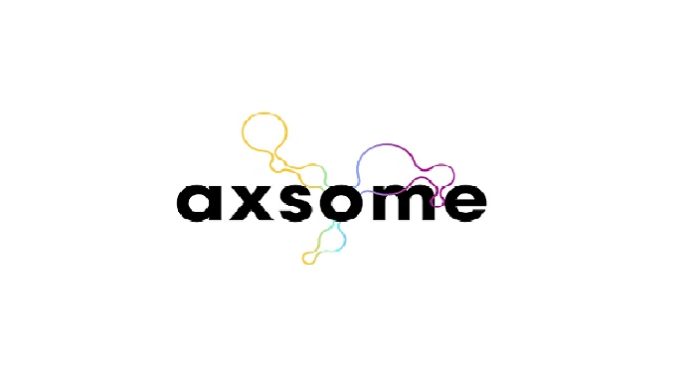 It is commonly known that there are insufficient therapy choices for major depressive disorder. Then the pandemic struck, increasing the number of patients with MDD diagnoses and the unmet demand.

In light of this, the time is right for the authorization of a medicine that has the potential to change the way MDD is treated. The very first rapid-acting oral therapy for MDD, Auvelity from Axsome Therapeutics, received FDA approval on August 19th.

The capacity of Auvelity to act swiftly sets it apart from the current crop of antidepressants available on the market. The effects of Auvelity can be felt within a week, according to depression specialist Dan Iosifescu, M.D., of New York University, whereas the normal reaction time for existing antidepressants is six to eight weeks or more.

According to Lori Englebert, executive vice president for sales and business development at Axsome, symptom improvement occurs during week one and then cure occurs by week two, the confluence of those two is tremendously distinguishing in the industry right now. They are pretty enthused about the product, if one considers the significant unmet need that still exists in the market, two-thirds of patients don’t achieve restoration, and doctors are now shifting toward relapse as the aim of treatment.

The press release stated that Auvelity is the first oral MDD medication to hit the market with a novel mechanism of action in more than 60 years as that of an N-methyl D-asparate (NMDA) receptor antagonist.

Johnson & Johnson’s Spravato nasal spray received approval as the first NMDA receptor antagonist for MDD in 2020. But compared to Auvelity, which can be used as a first-line treatment, its label is more restricted.

According to Axsome, Auvelity will debut in the fourth quarter. In the upcoming weeks, its pricing will be decided, Englebert stated on the call. The company stated that it will look for a business partner to help commercialise the medicine outside of the United States.

Auvelity was evaluated on 1,100 depression patients in the clinic. In the Gemini investigation, the MADRS total score at Week 6, the study’s primary endpoint, showed statistically meaningful superiority for Auvelity compared to placebo in terms of alleviation of depression symptoms. At Weeks 1 and 2, the gap between Auvelity and the placebo in the MADRS total score’s change from baseline was statistically significant.

On the major outcome measure of the Ascend research, which was obtained by evaluating the shift from baseline in MADRS total scores from Week 1 to Week 6, and then taking the average of those scores, Auvelity was statistically substantially better than bupropion sustained-release tablets.

It works quickly. It does in fact have a profound effect. During the conference call, Herriot Tabuteau, CEO of Axsome, indicated that one has a rapid and frequent remission and that it is also very well tolerated. The combination of all those qualities is what makes it intriguing.

Axsome has been really busy lately. The business had to make amends for errors found by the FDA in its application from the previous year in order to receive the postponed approval. Tabuteau claimed that they had been rectified at the beginning of the year and related to chemistry, manufacturing, and controls (CMC).Three months ago, Axsome paid Jazz Pharmaceuticals $53 million up front to purchase the sleep apnea and narcolepsy medication Sunosi. Last year, Jazz’s medicine earned sales of $58 million.

However, the FDA also rejected Axsome’s AXS-07 migraine medication in May. According to Tabuteau, both of the company’s phase 3 candidates, AXS-12 for narcolepsy and ASX-14 for fibromyalgia, have potential NDA submissions in 2023.