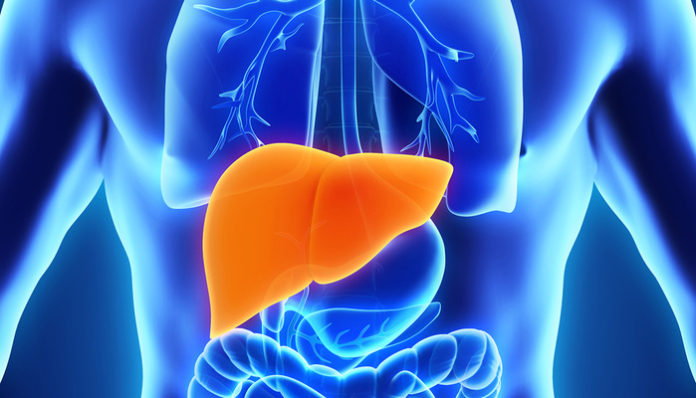 Australia has authorised the use of a new targeted therapy for the treatment of cholangiocarcinoma, a rare bile duct cancer. The Therapeutic Goods Administration (TGA) has granted PEMAZYRE (pemigatinib) provisional approval for the treatment of adult patients with metastatic or locally advanced cholangiocarcinoma who also have a fusion or rearrangement of the fibroblast growth factor receptor 2 (FGFR2) that has progressed following at least one line of systemic therapy.

The overall response rate (ORR) and response length have been taken into consideration while deciding whether to accept this indication. The confirmation and characterization of benefit in confirmatory trials are necessary for this indication’s continued approval.

This implies that it will be accessible to Australian patients with cholangiocarcinoma who have undergone testing to determine whether their tumours include an aberrant gene change known as a FGFR2 fusion or rearrangement, a flaw that can fuel the development of cancer. Approximately 15% of cholangiocarcinoma patients are thought to have this abnormality.

PEMAZYRE is a drug belonging to the kinase inhibitor class that was developed by US-based Incyte and licenced to individual pharmaceutical company Specialised Therapeutics (ST) in Singapore for commercialization in Australia, New Zealand, and Singapore, inhibits the unusual FGFR2 protein in bile duct tumour cells to stop cell growth.