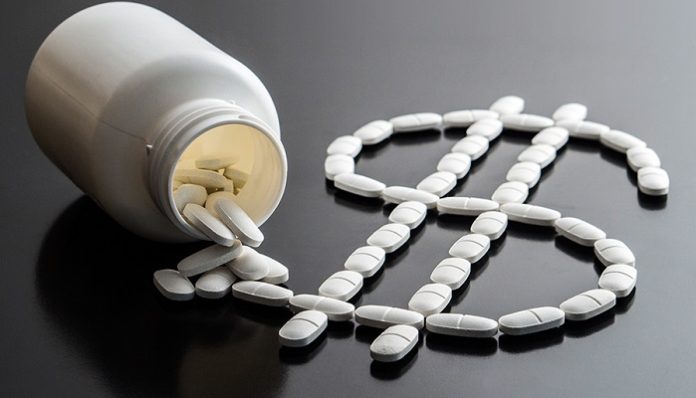 Millions of Australians will pay up to 29% less for their Pharmaceutical Benefits Scheme (PBS) prescriptions because the maximum PBS co-payment is going down from $42.50 to $30. The co-payment for general scripts has decreased for the first time in PBS’s 75-year history. This can return as much as $450 to a family that is dependent on two or three prescriptions.

Additionally, Australians with asthma, an uncommon blood ailment, or eye disease will have access to brand-new and enlarged drug lists through the PBS.

For the first time, Vabysmo (faricimab) will be approved to treat both neovascular (wet) age-related macular degeneration and diabetic macular oedema (DMO) (nAMD). Both DMO and nAMD have an impact on vision.

More than 18,000 DMO patients and 62,000 nAMD patients received equivalent therapies through the PBS in the previous year. Patients might pay more than $4,000 a year for therapy without the PBS payment.

When used in conjunction with other PBS-listed medications, Darzalex SC (daratumumab) will have its PBS listing expanded to include the treatment of amyloid light-chain (AL) amyloidosis. An underlying bone marrow problem can lead to the deposition of a protein called amyloid, which can harm or impair the function of numerous organs like the heart or kidneys. This condition is known as AL amyloidosis.

Patients might have to pay more than $243,000 for each course of treatment without assistance. This new therapy option will help about 160 Australians every year.

For the maintenance treatment of severe asthma, Trimbow (belcometasone with formoterol and glycopyrronium) will also be mentioned. The cost of this extra treatment option without reimbursement would be over $1,000 per year for the 1,200 patients who received equivalent therapy in the previous year.