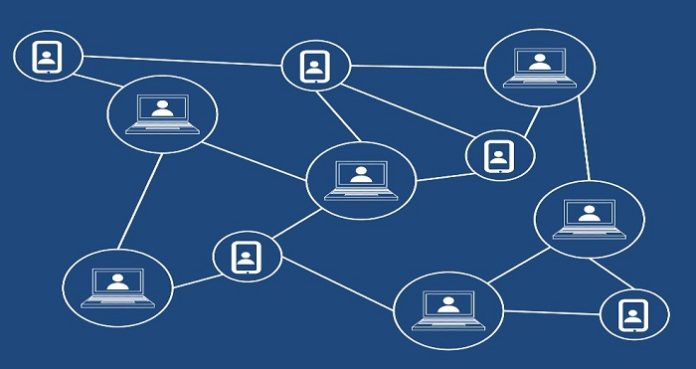 Data interoperability was shown to be possible, rendering the Hataali platform as the world’s first blockchain solution for advanced therapeutic medicinal products (ATMP).

Hataali is a new pioneering blockchain-based cell orchestration platform that is interoperable with any other stakeholder interface and is designed to track advanced therapies from vein-to-vein.

The MW-ATTC — supported by Innovate UK — is one of three centres in the ATTC network across the UK working together to accelerate ATMP delivery in the NHS.

The informatics work, led by UHB within the MW-ATTC, proposes one NHS platform via which ATMP manufacturers could liaise with hospitals. The integration of cell orchestration platforms with UHB’s system will allow full and transparent visibility of samples and treatments.

“For the MW-ATTC project, we have been developing a prototype IT system that can record scheduling and ordering data for ATMP treatments. The system offers a number of integration points (APIs) to any cell orchestration platform such that the platform can communicate the relevant data to the prototype NHS IT system,” said Professor Philip Newsome, Director of MW-ATTC, University of Birmingham.

The MW-ATTC project, led by UHB, will form an effective example for the advanced therapy community tracking system to be rolled-out on a national scale.

“It’s a big moment for the ATMP space, as this is now the first network created anywhere in the world based on a blockchain technology. It’s been designed to provide the infrastructure for other stakeholders such as developers, third-party logistics and clinics to join on a secure, immutable and interoperable digital platform,” commented, Raja Sharif, CEO of ATMPS Ltd.