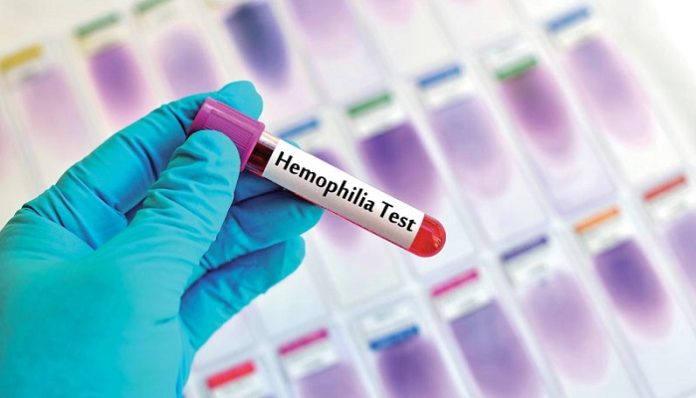 There is a new medicine that has surpassed Bluebird Bio as the costliest in the world.

Hemgenix, a haemophilia B gene therapy developed by CSL Behring and uniQure, debuted as the first gene therapy authorised for the uncommon illness following an FDA approval on November 22. It also became the most costly medication in the world. The medicine will have a staggering $3.5 million price tag per dose.

Patients who are currently receiving factor IX prophylaxis therapy, have significant haemorrhage, or experience spontaneous bleeding episodes are eligible to take Hemgenix. After purchasing the global rights from uniQure for $450 million outright back in 2020, CSL Behring will market the gene therapy.

Despite its high cost, the medication will dramatically lower the economic burden of haemophilia B by lowering annual bleed rates, decreasing or eliminating prophylactic therapy, and producing raised factor IX levels that last for years, according to the study.

According to the company, patients with moderate to severe haemophilia B can end up costing healthcare systems more than $20 million over the course of their lifetimes. The pricing does not take into account anticipated reductions that the business would offer for the therapy, such as value-based contracts with commercial payers, according to CSL Behring.

However, the price is still greater than that which Boston’s Institute for Clinical and Economic Review has suggested. Hemgenix will be fairly priced at over $2.9 million, according to ICER’s statement from earlier this month. Due to health improvements and the potential for large cost offsets due to the elimination of the requirement for very costly prophylactic treatment, ICER recommended a multimillion-dollar price tag in the study.

Factor IX, a protein that aids in the formation of blood clots and is mostly produced by the liver, is not produced in sufficient amounts in individuals with haemophilia B as a result of a gene abnormality. In the past, patients who had low levels of the blood-clotting factor were forced to use prophylactic injections of factor IX replacement therapy. Hemgenix, which enables patients to constantly create their own factor IX, can now replace rigorous infusion schedules because the illness is a lifelong affliction.

Based on the findings of the HOPE-B trial, the largest gene therapy trial for the condition to date with 54 participants, the FDA approved the treatment. Patients’ mean yearly bleeding rates decreased by 54% in the seven to 18 months following infusion compared to their six-month lead-in period. After receiving Hemgenix medication, a staggering 94% of patients ceased using prophylaxis, ending their prior continuous therapy.

The 2020 agreement between uniQure and CSL also makes uniQure eligible for royalties and milestone payments of up to $1.5 billion, which are based on the drug’s success. The medication will be produced by UniQure at its facility in Lexington, Massachusetts.

Although valoctocogene roxaparvovec, also known as Roctavian, is BioMarin’s gene therapy for haemophilia A patients, it’s the first gene therapy for the haemophilia B population. In August, the European Commission granted conditional marketing approval for such treatments. After receiving a 2020 comprehensive answer letter, BioMarin updated its FDA application and submitted it in late September. According to ICER’s most recent report, BioMarin’s therapy may be sold for about $2.5 million. One-time gene therapies are notorious for being expensive. For instance, Zolgesnma from Novartis costs $2.1 million on the list to treat spinal muscular atrophy.

For its part, Bluebird Bio recently received FDA approval for two gene treatments that were priced at $3 million and $2.8 million, respectively.