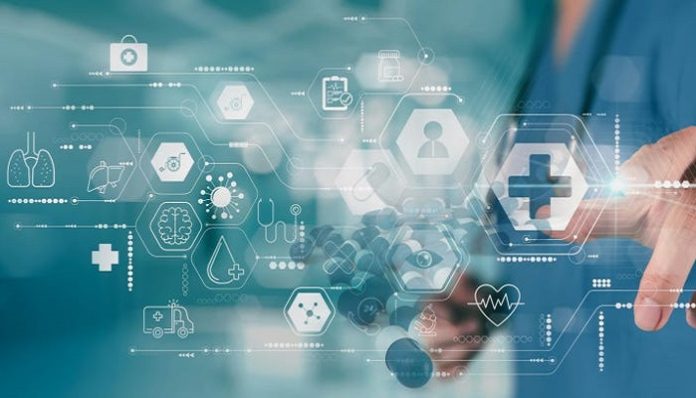 Pharma companies with plenty of cash were on one side of a $200 billion patent cliff. On the other hand, there were a lot of smaller biotech companies that were cash-strapped and offering assets at a discount. These companies’ valuations had suffered during the market slump.

However, 2022 ended up being a somewhat slow year. According to a recent report released by S&P Global Market Intelligence, the total deal value in the health industry has decreased by 56% to $202 billion by December end.

The slowness was partly due to unbalanced expectations. Some target company chief executives were reluctant to accept a valuation reset immediately due to the stock market’s extreme volatility in 2022 following a phenomenal 2021. Acquirers, meanwhile, viewed the 2021 highs as ceilings rather than a realistic starting point for negotiations. Joseph Wolk, the chief financial officer of Johnson & Johnson, stated as much to analysts on earnings call in October when he claimed that sellers holding onto their record highs from 2021 didn’t promote deal-making.

Even so, the distance between acquirers and their targets is gradually beginning to close. Following Mr. Wolk’s remarks, J&J announced on Nov. 1 that it had reached an agreement to acquire heart pump manufacturer Abiomed for $16.6 billion in cash, making it one of the year’s biggest healthcare deals. Although it was close to the company’s 52-week high, achieved in November 2021, the $380 price per share represented nearly a 50% premium over Abiomed’s closing price the day before the announcement of the deal. The $28 billion purchase of Horizon Therapeutics by Amgen, which was disclosed earlier in December, was the largest healthcare transaction of the year. The $116.50 per share was about where Horizon was trading a year ago, while representing an almost 50% premium over the closing price before news of the talks.

The two significant transactions in the latter two months of 2022 indicate that the bid-to-ask spreads are beginning to close, which suggests that 2023 might be a much stronger year for M&A. As top-selling pharmaceuticals lose their patent exclusivity, many drug and medical device firms are just getting started, with plenty of balance-sheet capacity and hunger. In contrast, Amgen may be reaching its limit given how leveraged it gets after the Horizon transaction.

Despite the Abiomed transaction, J&J is anticipated to be one of the top acquirers in 2019. It was one of Horizon’s initial suitors, and it’s believed that it would keep looking for agreements until the patent on its best-selling immunology medication, Stelara, expires. Pfizer will probably be another significant dealmaker in 2023. Pfizer appears to be choosing to do a series of smaller purchases rather than a megadeal, despite the fact that it may have the most deal capability and the greatest need considering the risk to certain of its product lines. Pfizer acquired Arena for $6.7 billion, Global Blood Therapeutics for $5.4 billion, Biohaven for $11.6 billion, and ReViral for less than $1 billion in the year 2022 alone. According to Goldman Sachs, Pfizer has an extra $100 billion in firepower between its cash on hand and its capacity to take on debt.

Merck might announce a major agreement. Prior to reaching a snag, the company was in negotiations to acquire Seagen for around $40 billion. However, management has left the option of striking a sizable deal open as it seeks to offset the anticipated revenue loss when Keytruda, its popular cancer medication, loses its patent protection later this decade.

According to a forecast by PricewaterhouseCoopers, the total value of M&A transactions in the pharmaceutical and life sciences sector might reach $225 billion to $275 billion in 2023. With so much untapped potential and a wide range of prospects, deal-making this year is expected to pick up steam.