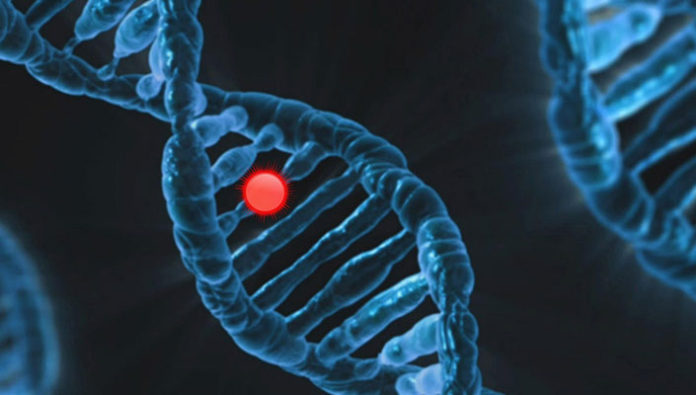 The University of Oxford in the United Kingdom has discovered a gene that controls pain sensitivity by enhancing pain impulses in the spinal cord.

This provides new therapeutic targets as well as insights into the key mechanism behind chronic pain in humans. In a two-part investigation, researchers from Oxford’s Nuffield Department of Clinical Neurosciences analysed genetic variation in samples from over 1,000 Colombians to see whether there were any genetic variants that were more common in people with higher pain wind-up.

Researchers discovered a significant difference between variants of one gene, the protein Sodium Calcium Exchanger Type-3 (NCX3). Pain wind-up is a phenomenon that occurs when the brain is repeatedly stimulated, with the use of a painful pin prick. The researchers next conducted a series of tests in mice to determine how NCX3 regulates pain wind-up and whether it may be used as a therapeutic target.

NCX3 was discovered in the neurons of the mouse spinal cord that process and transmit pain signals to the brain. NCX3 is necessary to transmit the excess calcium that builds after activation in these neurons. In the absence of NCX3, spinal cord neurons showed higher activity in response to damage signals from the periphery, as well as increased pain wind-up. Enhancing NCX3 levels in the spinal cord, on the other hand, may alleviate pain in mice.

According to the newest findings, any medicines that increase NCX3 activity in people could potentially reduce pain sensitivity. This is the first time that they have been able to study pain in humans and then straight illustrate the mechanism behind it in mice. That also provides a really broad analysis of the determinants involved and how one can start developing new treatments for it, said David Bennett of the Nuffield Department of Clinical Neuroscience’s Neurology and Neurobiology.