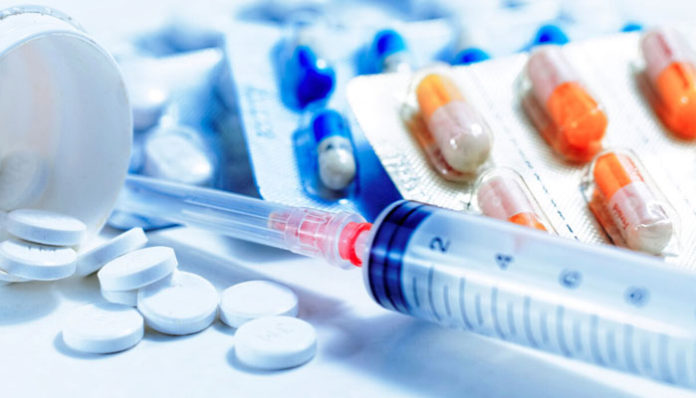 More than half of the known infectious diseases are getting worse due to climate change. Monkeypox is expanding, and recently, news of an outbreak of the Langya henipavirus in China also leaked. Researchers and public health officials are looking toward the future in an effort to predict what might trigger the next outbreak, even though COVID-19 is unlikely to be eradicated and the pandemic itself is not gone.

The main focus is on zoonotic viruses, including COVID-19’s causative agent, SARS-CoV-2. Zoonotic viruses start out in animals and then spread to humans through contact or mutation. Ebola, Zika, and West Nile viruses are a few examples. Around 10,000 viruses have the potential to infect people, according to a study published in April, and the majority are circulating stealthily in wild mammals. Cross-species viral transmission is more likely as a result of changing land use and climate.

All To Keep A Close Eye On: Coronaviruses, Filoviruses, And Flaviviruses

Three general categories of viruses are being closely examined by researchers. Coronaviruses come first. These include the SARS-CoV-2 virus as well as the SARS and MERS-causing viruses. The last two moved from animals to people, and SARS-CoV-2 most certainly did as well. Typically, coronaviruses in humans cause mild to severe upper respiratory tract illnesses, but as COVID-19, SARS, and MERS have shown, they are also capable of becoming fatal.

The second is Ebola, a virus in the filovirus family. Ebola, another zoonotic illness, is most likely spread by bats or monkeys to people. Hemorrhagic fevers are brought on by it, which can result in catastrophic internal bleeding. The Marburg virus is an additional member of this class.

The third is virus transmission by mosquitoes, particularly flaviviruses. These are additionally spread via ticks. They include ailments including yellow fever, dengue, and West Nile. Because they don’t travel from person to person, the possibility of a pandemic is reduced. They are only transferred by mosquitoes, and sadly, as the temperature rises, their range is expanding.