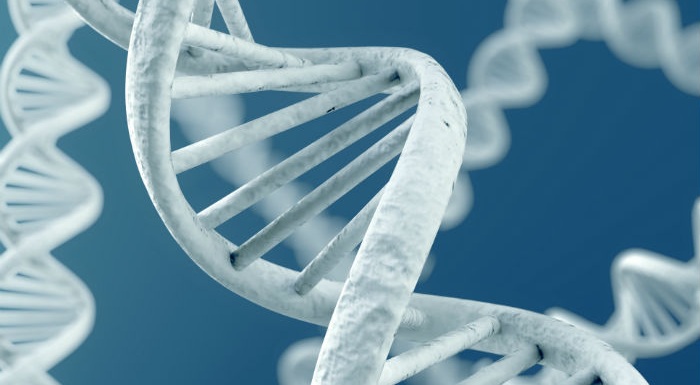 New data from CPhI shows that, despite ongoing reputational challenges, India’s biologics market is set for robust growth in 2019 driven by biosimilars production.

The India specific findings from CPhI’s bio league tables predict strong ‘bio growth potential’ in India throughout 2019 in the build-up to the 13th edition of CPhI India 2019, which will take place at the India Expo Centre in Delhi NCR.

However, highlighting the market’s ambivalent reputation, India also received the second lowest overall scores for ‘quality of biologics manufacturing’ and ‘biologics innovation’. Yet for ‘growth potential’ India (7.05) scored extremely highly, finishing broadly level with the well-established advanced bio markets Germany (7.2), Ireland (7.2) and Japan (7.3), and behind only the United States (7.8) – but significantly, ahead of China (6.9) and its widely documented rapidly expanding bio sector[1].

India’s growing biosimilars industry is the primary driver of growth, with respondents citing ‘India’s rising domestic demand, bio investments and the potential for increased exports to advanced markets’. Already, India has over 70 approved biosimilars in the domestic market (more than any other country) and market penetration – which is currently relatively low – is expected to increase quickly in 2019 as the middle classes increase demand[2].

This growth potential is augmented by government subsidies for production of biosimilars, expiration of existing biologics patents and India’s Central Drugs Standard Control Organisation aligning guidelines closely with other regulators such as the US FDA. In fact, the Associated Chambers of Commerce of India 2017 report predicts that the biosimilars market in India was worth $2.2bn and is expected to reach an astonishing $40bn by 2030[3].

Cara Turner, Brand Director, Pharma, commented; “CPhI and P-MEC India has been extremely successful and we announced before the event that India had secured the number one spot for growth potential of small molecules in 2019. These new findings however, show that biosimilars are also set for dramatic growth in 2019 and that India is expected to be amongst the fastest growing bio regions. In fact, over the next few years we anticipate seeing more bio machinery manufacturers attending P-MEC and a steady growth in our bio audiences.”

Demand in Europe and the USA is expected to sustain longer term growth rates as these markets open-up further to biosimilar encroachment and encourage new entrants. Undoubtedly, the lower cost of manufacturing in India makes biosimilars exports attractive to Western markets. Initial market entry may be slowed by high clinical development costs – which can be as much as $150million for an approval in the United States[4]. As a result, it is predicted that in 2019 we will see a greater number of Western-Indian partnerships (aka the Mylan-Biocon model) jointly bringing new biosimilars to patients in both the EU and USA.

The research highlighted that unlike its small molecule industry – which improved rapidly in the 2018 league tables – the bio industry in India is still viewed by international pharma as substantially behind the leading markets in terms of quality and innovation. Notably, the top ranked nations of the United States, Germany, and Japan, and the second tier of advanced nations, Sweden, Ireland, Switzerland, the UK, France and Korea.

The relatively low score for both quality (6.0) and innovation (6.0) is probably reflective of the lack of any patented biologic development in India, with the majority of this work being retained in Europe and the United States. However, the nation did score intermediately for ‘knowledge of its bio professionals’ (6.6) and its ‘ability to meet future capacity requirements’ (6.7) – suggesting that there is more than adequate facilities built or under construction to meet rising future demand.

After the huge success of the 2018 event, CPhI & P-MEC India 2019 will be returning to the India Expo Centre in the nation’s capital for the second time and Rahul Deshpande, Group Director, UBM India added; “What is most exciting is that we’ll be returning to a single site event taking place in the nation’s capital Delhi, bringing together regulators, industry and international pharma in what will have been a record-breaking year for the pharma industry in India ”.

About CPhI
CPhI drives growth and innovation at every step of the global pharmaceutical supply chain from drug discovery to finished dosage. Through exhibitions, conferences and online communities, CPhI brings together more than 100,000 pharmaceutical professionals each year to network, identify business opportunities and expand the global market. CPhI hosts events in Europe, Korea, China, India, Japan, South East Asia, North America, and the Middle East and Africa. Co-locating with ICSE for contract services; P-MEC for machinery, equipment & technology; InnoPack for pharmaceutical packaging; BioPh for biopharma; and Finished Dosage Formulation for every aspect of the finished dosage supply chain. CPhI provides an online buyer and supplier directory at CPhI-Online.com. For more information visit https://www.cphi.com

About UBM (and parent company Informa)
CPhI is organised by UBM, which in June 2018 combined with Informa PLC to become a leading B2B information services group and the largest B2B Events organiser in the world. To learn more and for the latest news and information, visit www.ubm.com and www.informa.com