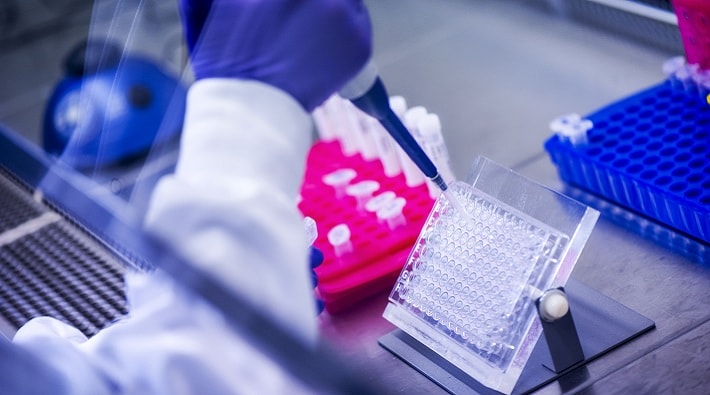 Bavarian Nordic A/S announced , that the first stage of a Phase 2 study of its novel, targeted cancer immunotherapy candidate, BN-Brachyury in the treatment of advanced chordoma has completed recruitment of the planned 10 patients ahead of schedule.

The multi-site trial, which holds the potential to serve as a registration trial, aims to determine if the combination of BN-Brachyury vaccine and the current standard of care, radiation therapy, results in a clinically meaningful objective response rate (ORR) within 12 months of radiation therapy, a timeframe during which historical controls show an ORR of less than 5% with radiation alone. Radiation has been shown to inflame the tumor, releasing cancer antigens. BN-Brachyury is designed to teach T cells to attack brachyury-expressing cells and kill the tumor cells.

As per the study design, the first 10 patients have now been enrolled, thus completing recruitment of stage 1 of the study. First results from this stage are expected to become available in the second half of 2019. If at least one objective response occurs in the first 10 patients, the study will advance into stage 2 with enrollment of additional 19 patients with an overall goal of 4 objective responses for all patients in the study for a successful outcome.

“We are excited about the great interest in our chordoma study, leading to a rapid enrollment of patients for the first part of the study,” said Paul Chaplin, President and Chief Executive Officer of Bavarian Nordic. “As there are no approved drugs for the treatment of chordoma, patients are truly limited in their options to control the disease, particularly in the advanced stage. We hope to demonstrate, that a targeted immunotherapy can improve the outcome for these patients and provide hope for a better life with cancer.”

About chordoma
Chordoma is a rare cancer that universally overexpresses brachyury and occurs in the base of the skull and spine. There are approximately 1,000 new cases of chordoma diagnosed in the U.S. and E.U. annually, and 10,000 people living with the disease. Current treatments have resulted in limited success against chordoma, with a historical objective response rate of less than 5% with radiation alone.

About BN-Brachyury
Bavarian Nordic’s novel immuno-oncology candidate, BN-Brachyury, targets a key prognostic indicator of several common (e.g. colorectal, prostate, small cell lung, and triple negative breast cancer) and rare or orphan (e.g. chordoma, thyroid, neuroendocrine) cancers. Brachyury is a transcription factor that is believed to play a prominent role in the metastasis and progression of tumors. Expression of brachyury is highly correlated with metastatic disease, poor overall survival, multi-drug resistance, and decreased survival rates. BN-Brachyury utilizes a prime-boost vaccination regimen that has been optimized to include the gene for brachyury and other molecules known to increase immune activation. Patients will receive a primer of MVA-BN Brachyury followed by a booster doses of the recombinant fowlpox virus. A previous phase 1 trial demonstrated that MVA-BN-Brachyury could safely target brachyury and induce brachyury-specific T-cell immune responses.

BN-Brachyury has received orphan drug status from the FDA and may be eligible for Breakthrough Designation.

About Bavarian Nordic
Bavarian Nordic is a fully integrated biotechnology company focused on the development of innovative and safer therapies against cancer and infectious diseases. Using our live virus vaccine platform technology, MVA-BN®, we have created a diverse portfolio of proprietary and partnered product candidates intended to unlock the power of the immune system to improve public health with a focus on high unmet medical needs. We supply our MVA-BN® non-replicating smallpox vaccine to the U.S. Strategic National Stockpile and other government stockpiles. The vaccine is approved in the European Union and in Canada (under the trade names IMVANEX® and IMVAMUNE® respectively). In addition to our long-standing collaboration with the U.S. government on the development of medical countermeasures, our infectious disease pipeline comprises a proprietary RSV program as well as vaccine candidates for Ebola, HPV, HBV and HIV, which are developed through a strategic partnership with Janssen. Additionally, in collaboration with the National Cancer Institute, we have developed a portfolio of active cancer immunotherapies, designed to alter the disease course by eliciting a robust and broad anti-cancer immune response while maintaining a favorable risk-benefit profile. Through multiple industry collaborations, we seek to explore the potential synergies of combining our immunotherapies with other immune-modulating agents, e.g. checkpoint inhibitors. For more information visit www.bavarian-nordic.com 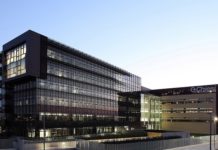 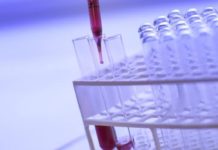 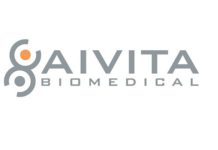 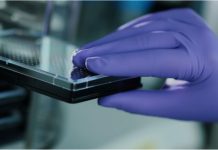 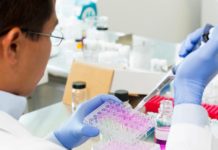