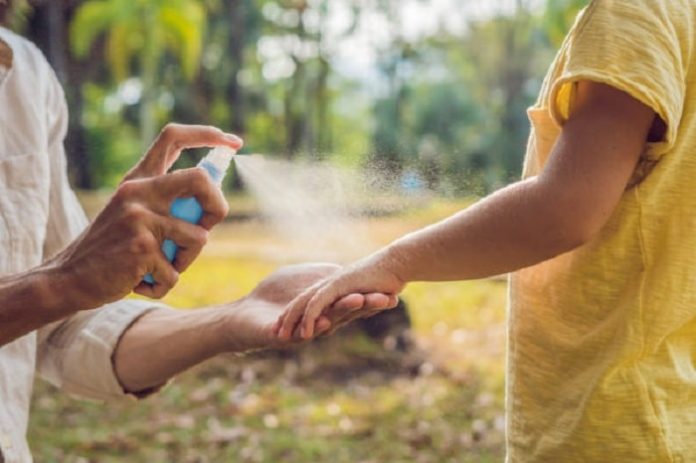 what Do Insect Repellents Do?

Mosquito bites can lead to

Lyme disease
Insect repellents are useful to prevent bites, skin eruptions and rashes that may be caused by an insect’s bite. Mosquito bites can cause severe skin irritation through an allergic reaction to the mosquito’s saliva. Authorities, such as the Center for Disease Control and Prevention (CDC) recommend the use of insect repellents to prevent mosquito-borne diseases.

In the 20th century, malaria was eradicated in the temperate area of the world with the use of DDT and other organophosphate insecticides. However, roughly 40% of the world’s population in tropical regions may be exposed to malaria. Over one million deaths and up to 500 million cases of malaria are still reported annually in the world, with one child dying every 40 seconds due to malaria.

How do insect repellents keep bugs away?
You’d never know it, but humans attract mosquitoes and other blood feeding insects by their breath and skin odors. The insect is attracted to the carbon dioxide in a human’s breath. Repellents are effective only at the skin area and close to the treated surface, so mosquitoes may still be seen flying nearby. Repellents contain an ingredient that makes the person unattractive for biting; however, repellents do not kill the insect. Repellents with higher concentrations (percentages) of active ingredient usually provide longer-lasting protection.

What’s the best way to apply bug repellent?
Judicious use of insect repellents is important. Apply them when you plan to be outside and only to exposed areas of the skin; for example, if you have on long pants, do not apply bug repellent to skin areas covered by clothes. Mosquitoes that cause West Nile Virus may be biting in the early morning (dusk) and at sunset (dawn), so be sure to apply repellent at these times. As long as the user is not getting bitten, there is no reason to apply more repellent.

Be sure to follow instructions on the specific package of insect repellent you have purchased. Wash the treated skin area with soap and water when you have returned indoors, do not apply repellent to open wound areas, and avoid spraying repellent directly onto your face. It is best to spray repellent into your hands, then rub carefully around the face, eyes and the mouth.

Choose a repellent that provides protection for the amount of time that you will be outdoors.

Sweating or swimming may decrease the amount of the time the bug repellent is effective; extra applications may be needed.

When applying insect repellents to children, avoid applying to their hands, around their eyes, or to any skin areas that are cut or irritated.

You can cover-up with clothing instead of using insect repellent, but you may still get bites. You can apply DEET or permethrin to your clothing; however, DEET may stain clothing. Sprays containing permethrin are available specifically for clothes, mosquito nets, sleeping bags, shoes, and hiking boots. Be sure not to apply permethrin directly to your skin.

What is the safety record of insect repellents?
Active ingredient names such as DEET, picaridin, and permethrin have been shown to be effective in clinical trials and are registered with the U.S. Environmental Protection Agency (EPA) for use as insect repellents on skin or clothing.

When EPA registers a repellent, they evaluate the product for effectiveness and potential side effects on humans and the environment.

An EPA registered insect repellent is not expected to cause serious adverse effects to humans or the environment when used as directed.

CDC states that DEET and Picaridin insect repellents have demonstrated a higher degree of effectiveness in peer-reviewed, scientific literature. Products containing these active ingredients typically provide longer-lasting protection than others:

What are some of the more commonly seen side effects with insect repellents?

If the repellent gets into your eyes, immediately flush your eyes with water and contact your doctor or Poison Control Center.
Be sure to take the insect repellent bottle with listed ingredients to any doctor you may visit.

Apply the sunscreen first, followed by the insect repellent containing DEET and follow the directions for each product.
Some repellents are available with a sunscreen in the mixture already. When applying a combination product that contains both a sunscreen and a repellent in the same lotion, it may be necessary to re-apply a sunscreen separately because sunscreens typically need to be reapplied more frequently than repellents. Reapplying the combination sunscreen-repellent product too frequently may lead to toxic side effects due to the repellent.

Oil of Lemon Eucalyptus should NOT be used on children under 3 years.
No serious illness has been linked to the use of DEET in children when used as directed. DEET is the only repellent with recommendations for children from The American Academy of Pediatrics (AAP). The AAP states “insect repellents containing DEET with a concentration of 10 percent appear to be as safe as products with a concentration of 30 perent when used according to the directions on the product labels.”

The AAP recommends that insect repellents not be used on infants less than 2 months of age.
Parents should choose a repellent based on the amount of outdoor time, exposure to mosquitoes, and risk of mosquito-transmitted disease in the area. Wearing long sleeves and long pants, use of mosquito netting, applying permethrin to clothing and bedding (not skin) and avoiding areas of standing water are other ways to avoid mosquito bites.

When applying insect repellent to children:

Can pregnant or nursing women safely use insect repellents?
According to the CDC, there are no additional precautions for pregnant or breastfeeding women; the standard safety tips and directions for use should be followed. As always, if you have questions or concerns, contact your healthcare provider.

DEET (Off, Cutter, Ultrathon, Sawyer)
Studies have shown DEET, or N, N-diethyl-m-toluamide, is very effective against insects such as mosquitoes, ticks, chiggers, fleas, and some flies. DEET is available in concentrations ranging from 5 to 100 percent, but concentrations above 30 percent have not been shown to be more effective. Ultrathon lotion is a long-acting formula that gives roughly 6 to 12 hours of protection and contains 34 percent DEET. DEET is available in lotions, sprays, and wipes for skin application. DEET can damage synthetic fibers, certain plastics, and watch crystals. Allergic reactions and serious side effects are rare.

The CDC states that DEET is safe for children and infants older than 2 months, and the American Academy of Pediatrics (AAP) suggests that DEET solutions no greater than 30 percent in concentration be used in children. In children, avoid prolonged, excessive use or internal consumption; encephalopathy has occurred in these situations. Rash, mild irritation, urticaria (itching), and skin eruptions have been reported. Limited studies are available in pregnant women.

Picaridin (Cutter, Advanced Natrapel)
Picaridin, also known as KBR 3023, is available in 5 to 20 percent concentrations and is an effective repellent for flies, mosquitoes, chiggers, ticks. One study has shown the 19 percent concentration of picaridin as effective as the Ultrathon brand of DEET lotion. An advantage of picaridin over DEET is that it does not damage plastic or fabric. The various brand names are available in spray and wipes for application to the skin.

IR3535 (Avon Skin So Soft Bug Guard Plus, Bull Frog Mosquito Coast)
IR3535 is available in concentrations from 7.5 to 20 percent, and is sold in combination with a sunscreen. CDC does not recommend using the combination products because the sunscreen will probably need to be applied more often than the repellent, excessive use of the repellent may lead to toxicity. Some studies have questioned the effectiveness of the lower 7.5 percent concentration of the IR3535 product. IR3535 is available as a lotion and a spray.

Permethrin (Sawyer Premium Permethrin Clothing Insect Repellent)
Permethrin is intended for application to clothing and gear, but NOT directly to the skin. Permethrin is a synthetic pyrethroid contact insecticide used on clothing, mosquito nets, tents and sleeping bags for protection against mosquitoes and ticks.  It remains active for several weeks through multiple launderings. Permethrin is available as a spray for clothes, insect nets, sleeping bags, shoes, and boots. 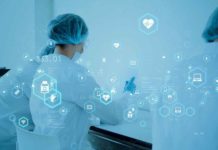 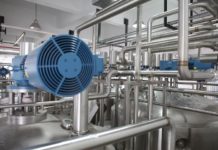 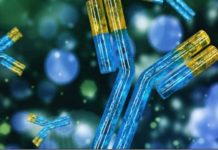 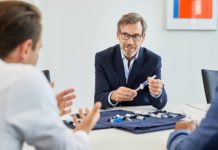