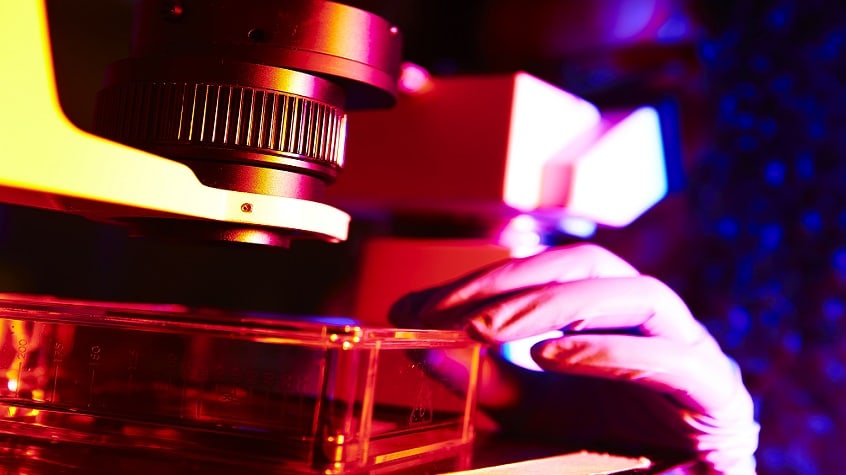 A method of testing drugs thatprompt the immune system to attack and destroy cancer cells has been developed which can speed up drug discovering andreducethe unnecessary use of mice in drug screening programmes.

Certain cancer drugs help the body’s immune system identify and kill tumour cells through a process known as ‘immunogenic cell death’ (ICD). This effectively works by allowing apatient’s own dying cancer cells to act as a vaccine that promotes an immune response against the tumour cells. However, ICD only occurs when the immune system is alerted to a dying cell via special signals sent out by the cell.

UK-based contract research organisation KWS BioTest has created a test that searches for these signals in order to determine whether or not a drug is able to combat cancer through ICD. 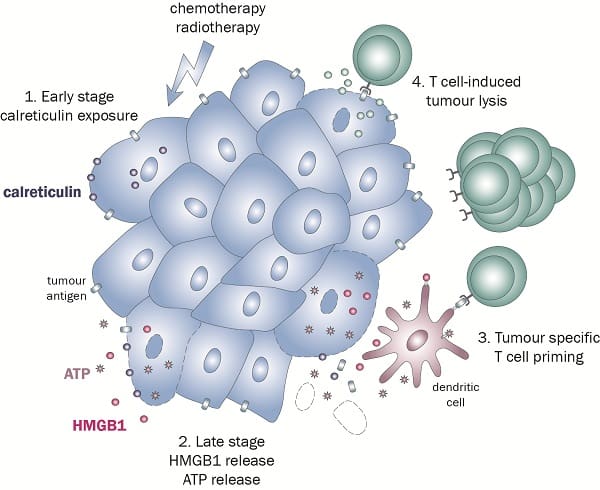 Over the last few decades, immunotherapy has become a hot topic in the world of cancer research. The idea that the immune system can be harnessed to combat the spread of tumour cells has ushered in a conceptual revolution resulting in the development and licensing of therapeutic agents based around this theory. Further research has also shown that many of the current therapies used in a clinical setting already use this mechanism to combat malignant cells. 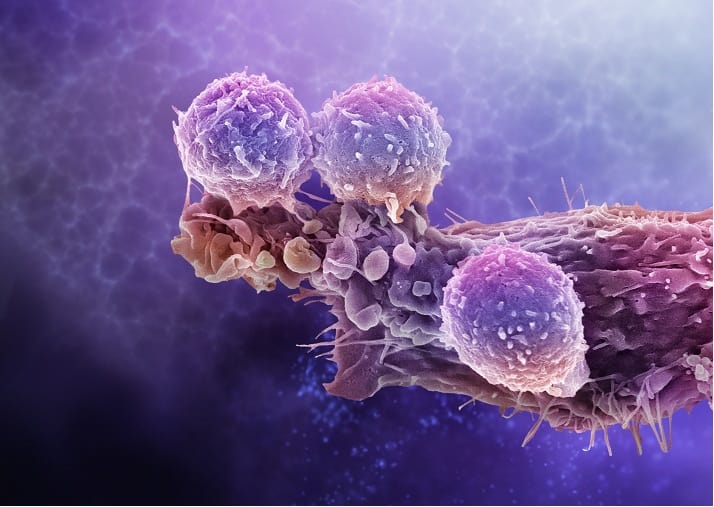 The most reliable way to evaluate a compound’s ability to trigger ICD involves exposing malignant cells to the test molecule in a laboratory.These treated tumourcells are then used to inoculate mice which later have live cancer cells introduced into their systems. If no tumours develop, the compound has successfully triggered ICD and the recipient mice will have developed immunity against the cancer cells. 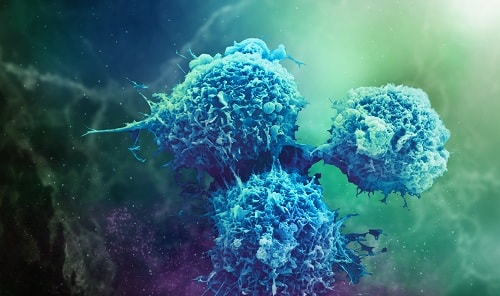 However, this type of testing is not practical when large numbers of drugs are being screened.

The experts at KWS BioTest have developed a test that registers the presence of signals sent by the dying cell — these signals are known as damage-associated molecular patterns (DAMPs). Three of these DAMPs have long been recognised for their vital role in ICD. These are:

By using these surrogate markers, compounds can be pre-screened before progressing to the next stage of the drug development process. 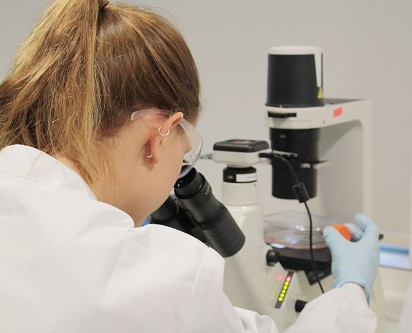 Professor Neil A. Williams, CSO at KWS BioTest, commented: “The recognition that some conventional and new cancer therapies can enhance recognition of cancer cells by the immune system points toward their use in combination with immunotherapies and heralds the possibility of improved outcomes for patients.

The assays, now validated at KWS, offer the potential to predict which drugs might work in this way, reducing the numbers of animals required in research and speeding up the development of new human treatments.”

KWS BioTest, a leading contract research organization (CRO) specializing in in vitro and in vivo discovery testing services for immuno-oncology and inflammatory and infectious diseases. The addition of KWS BioTest enhances Charles River’s discovery expertise, with complementary offerings that provide our clients with additional tools in the active therapeutic research areas of oncology and immunology. 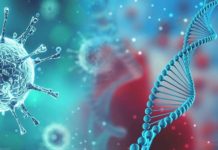 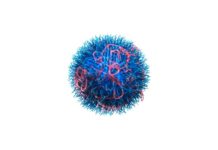 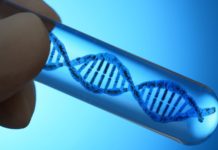 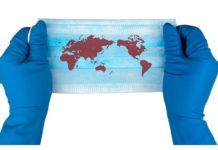 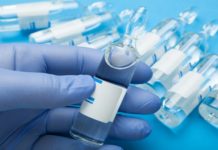 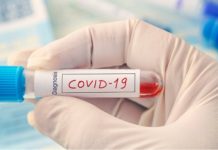