The Indian patents office has awarded a license to Natco Pharma to manufacture and sell a generic version of Bayer’s cancer treatment drug Nexavar.

As per the Indian Patents Act, Natco Pharma will be able to make and sell low-cost drug in the country, through a pact with the patent holder, at a price fixed by the Controller General of Patents, Designs and Trademarks. Natco Pharma chief financial officer Baskara Narayana told The Economic Times that sales of the generic version of Nexavar are estimated to be about INR250m ($5m) to INR300m ($6m) every year once it is launched.

Narayana also told NDTV Profit that sale of the drug would earn Natco Pharma 5-10% margins. Under the license, Natco must pay 6% in royalties to Bayer from the sale of the drug, which is needed by about 8,800 cancer patients in India today.

Natco said its version of generic Nexavar would cost Indian patients $175 a month, instead of about $5,600 which Bayer markets sorefinib as Nexavar under a 2008-2020 patent. 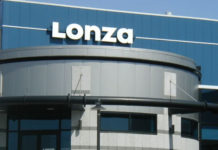 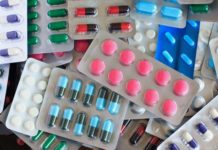 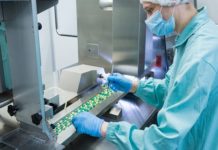