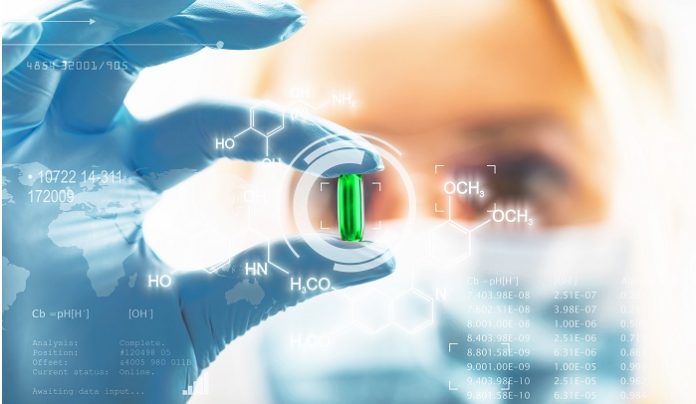 Schrödinger, Inc. announced it has entered into a three-year agreement with Google Cloud to substantially increase the speed and capacity of its physics-based computational platform for drug discovery. As part of the agreement, Schrödinger has selected Google Cloud as the preferred cloud platform for its leading simulation software.

The strategic partnership gives Schrödinger’s drug discovery team access to the capacity equivalent of the world’s most powerful supercomputers by harnessing thousands of Google Cloud GPUs, which are designed to accelerate complex processes such as large-scale physics-based methods and machine learning through parallel computing. This expanded capacity is designed to further enable Schrödinger and its drug discovery collaborators to rapidly predict critical properties of billions of molecules per week.

“Our collaboration with Schrödinger has the potential to improve drug discovery for research and life science organizations by helping the industry move more quickly to identify molecules that can be developed into important therapeutics,” said Rob Enslin, President, Google Cloud. “We are thrilled to work closely with them as part of our long-running partnership.”