SHANGHAI, April 21, 2016 /PRNewswire/ — The Health Industry Summit (tHIS) 2016 opened in Shanghai at the National Exhibition and Convention Center on April 17.

The organizer posted a record 380,000 entry scans, 216,784 professional visitors and more than 55,000 exhibiting staff to the venue over four days. In preparation of the largeconcentration of visitors, the city of Shanghai initiated its municipal level security mechanism and increased the frequency of the subway to divert the large crowds and dense traffic to the venue. Hotels were also fully booked in Shanghai during the event period.

Only in its second edition, tHIS has already been firmly established as the world’s largest health industry event with over 330,000 square meters of exhibition space and 107 individual conferences.

6,900 exhibiting companies from 30 countries were at the show presenting tens of thousands of products and services. Well-known healthcare equipment giants like GE, United Imaging, Siemens , Philips and Mindray as well as major pharmaceutical groups in China like Sinopharm, Shanghai Pharma and CR Pharmaceuticals were in attendance with major stand presence.

Natural Health and Nutrition Expo were among the fastest growing segments in the portfolio,helped by the expected population boom in light of the reversal of the single child policy as well as a growing health conscious middle class in China.

With the start of China’s 13 th Five-year plan in 2016, the “Health China 2020” program focusing on the co-development of healthcare, pharmaceutical production and health insurance has put the health industry among the top priorities for development in China and part of the national strategy.

Companies in China not traditionally associated with healthcare have also shifted major investment and resources into the sector, many renaming their company in the process to reflect this focus in industry coverage. International giants with the likes Alibaba, Lenovo, Fosun and Wanda Group have all taken a foothold into key segments of the industry in anticipation of major opportunities in the future.

The Health Industry Summit is organized by Reed Sinopharm, a joint venture between the world’s leading event organizer Reed Exhibitions and China’s leading state-owned pharmaceutical group Sinopharm. Its next edition will be held in May 2017 in Shanghai. 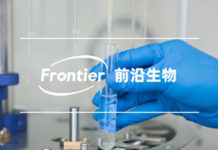 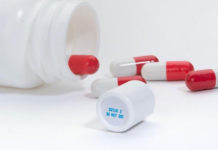 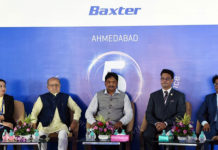 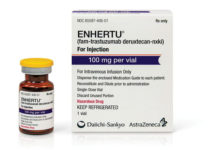 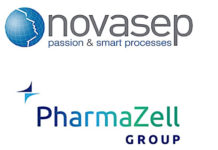