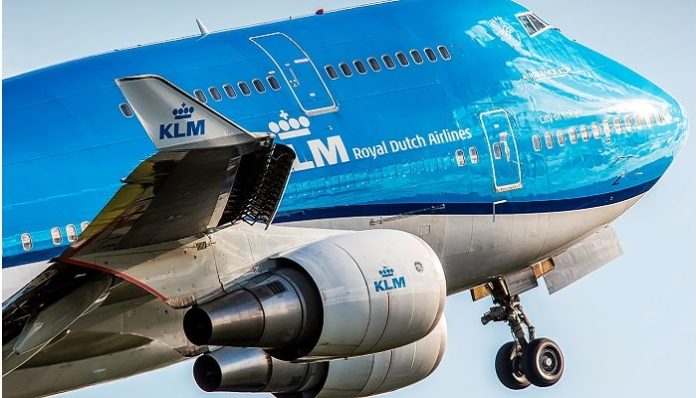 With the current loss of around 90% of all flights between Europe and Asia, there is a major shortage of freight capacity. At the same time, and precisely because of the crisis surrounding COVID-19, there is a huge requirement to transport medical equipment and other supplies quickly between the US, Europe and China. KLM has now joined forces with Royal Philips and the Dutch government to create a temporary special cargo airlift between the Netherlands and China. In addition to these parties, requests for extra capacity are coming from many other organizations. This airlift to Asia will start on April 13, 2020.

During the coming six to eight weeks, specifically for this important airlift between the Netherlands and China, KLM will bring its Boeing 747 Combi aircraft back into operation, ensuring a continuous flow of special freight capacity – two times a week to Beijing and three times a week to Shanghai. This will create approximately 250 tons of extra freight capacity in each direction per week. The flights will operate alongside the existing services of the so-called skeleton timetable that has been in force since March 29, 2020 with two Beijing and two Shanghai flights operated using Boeing 787s and Boeing 777s.

In view of the current 90% decline in flights and future expectations, KLM had decided in early March 2020 to phase out its remaining Boeing 747s as of April 2020 instead of summer 2021. For the airlift from Amsterdam to Shanghai and Beijing, two Boeing 747 Combi aircraft are now being put back into service specifically for these two routes and for the indicated period.

“I consider it extremely important that especially in this time of crisis, KLM can add value to Dutch society through flexibility, creativity and collaboration,” said Pieter Elbers, President and CEO of KLM. “Philips’ initiative to team up with KLM to find a solution for the pressing need for freight capacity between Europe and China for critical medical equipment and supplies fully underlines this. I am proud that a joint team of very committed and professional colleagues from both companies have been able to create an adequate solution in such a short time frame.”

“Philips and KLM have been important partners for more than a hundred years,” said Frans van Houten, CEO Royal Philips. “It is good that we have quickly found each other again in this time of need to make this important airlift to China possible. In combination with the existing airlift to the US, we can now transport essential medical products and supplies faster between the US, Europe and China, helping healthcare providers more quickly in their difficult task of fighting the coronavirus.” 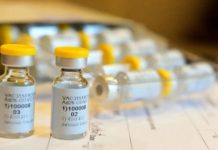 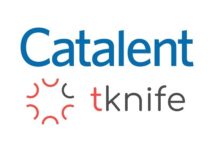 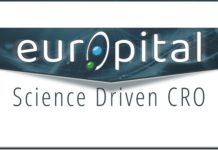