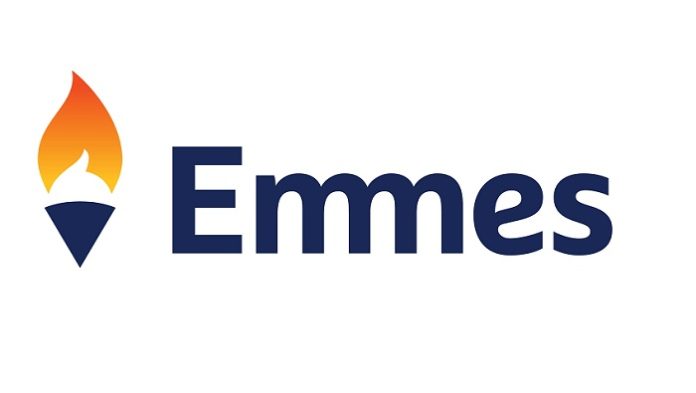 Emmes’ role was to coordinate the research, which included protocol development, electronic data capture, site monitoring, and regulatory compliance, along with general study management for the research team.

The National Cancer Institute’s Office of HIV and AIDS Malignancy sponsored the current study through the AMC, which was led by Joel Palefsky, MD, of the University of California San Francisco (UCSF).

Dr. Palefsky added, “The Emmes team played a key role in the success of the study through its diligent oversight and implementation of the many components of such a complex trial.” 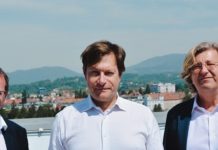