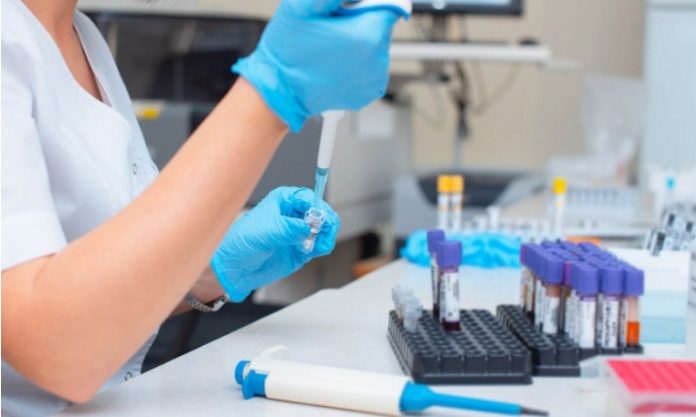 The compound derived from the natural gut hormone oxyntomodulin activates both the GLP-1 and glucagon receptors that are critical to controlling metabolic functions. The dual agonist BI 456906 has potential as a new, once-weekly treatment that may offer therapeutically relevant benefits compared to currently available treatments.1

The Phase 2 trial is a randomized, parallel group, dose-finding study of subcutaneously administered BI 456906, compared with placebo and open-label semaglutide in 410 patients with obesity and Type 2 diabetes. The main objective of the trial is to demonstrate a dose-relationship of BI 456906 on HbA1c from baseline to 16 weeks relative to placebo. Secondary objectives are to assess the effect of BI 456906 on change in body weight. An open-label comparator (semaglutide) will allow for comparison of the effects against a pure GLP-1R agonist.

“We are happy to see the resolute progress by Boehringer Ingelheim in advancing BI 456906 into late-stage clinical development,” said Adam Steensberg, Chief Medical Officer at Zealand Pharma. “The unique profile of this dual-acting GLP-1/glucagon peptide holds the promise to help millions of people better manage and overcome obesity, NASH and type 2 diabetes.”

Under the terms of the license agreement, Boehringer Ingelheim funds all research, development and commercialization activities for the GLP-1/glucagon dual agonist, and Zealand is entitled to receive up to EUR 345 million in outstanding milestone payments. The agreement also carries high-single digit to low-double digit percentage royalties on global sales.

About Zealand Pharma A/S
Zealand is a biotechnology company focused on the discovery, development, and commercialization of next generation peptide-based medicines that change the lives of people living with metabolic and gastrointestinal diseases. More than 10 drug candidates invented by Zealand have advanced into clinical development, of which two have reached the market. Zealand’s robust pipeline of investigational medicines includes three candidates in late stage development, and one candidate being reviewed for regulatory approval in the United States. Zealand markets V-Go®, an all-in-one basal-bolus insulin delivery option for people with diabetes. License collaborations with Boehringer Ingelheim and Alexion Pharmaceuticals create opportunity for more patients to potentially benefit from Zealand-invented peptide therapeutics. 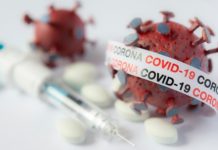 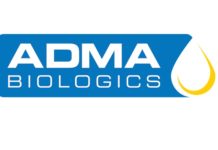 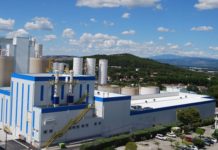 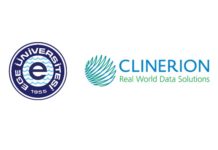 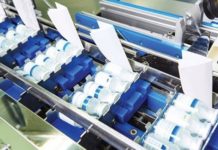