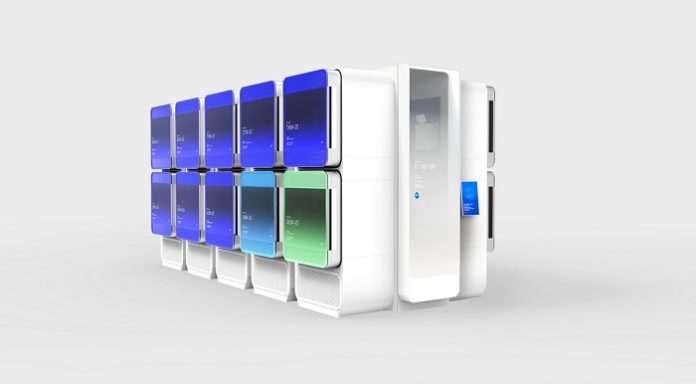 Multiply Labs is equipping itself with two additional pieces of industry-leading tech in its quest to automate manual elements of the cell therapy production process. The new kit arrives little over a year after the robotics company reported a cooperation aimed at developing a robotic manufacturing system for mass-producing cell treatments. Multiply Labs is expanding its workforce after recruiting Cytiva and the University of California, San Francisco (UCSF), according to the companies. Thermo Fisher Scientific and Charles River Laboratories are among the newcomers.

According to co-founder and CEO of Multiply, Fred Parietti, the company’s ultimate goal is to streamline and automate the cell therapy manufacturing process. Similarly, the partnership hopes to demonstrate its progress at UCSF by the end of the year, he noted. Mechanical arms, fronted by cube-shaped modules, slide and rotate to move materials through production steps in the consortium’s manufacturing system.

The cluster, which would be managed by cloud-based software, would also allow sections of the process of production to run concurrently rather than sequentially, as is more prevalent today. The cluster itself is around nine feet tall and takes up only 150 square feet, as per Parietti, with a pattern of 2×5 cube modules on each side.

He said that because there are no humans within the cluster—only a pair of robotic arms—it works as its own clean room, preventing infection. The consortium is based on the realisation that they are far better off working together, according to Parietti, who added that if everyone attempted to reinvent the wheel, they’d still be here in ten years.

Cytiva is collaborating with Multiply Labs to streamline the operation of its Xuri bioreactors, with the goal of decreasing physical contact points by allowing robots to manage the process. Thermo Fisher is supplying Heracell VIOS incubators with the intention of automating the equipment’s operation with Multiply Labs’ guidance.

Traditional manufacturing, which can require man-hours of handling of cells and consumables, isn’t cutting it for hundreds of developers pushing their cell and gene candidates through the clinic, according to Multiply Labs.

In cell therapy, there is a massive imbalance between demand and availability, Parietti explained. Manufacturing techniques for presently licenced cell therapies like CAR-Ts are already struggling to keep up, and with hundreds more clinical candidates in the pipeline, it is indeed evident that one needs the latest tech, as per Parietti. They simply believe that robot technology is more efficient and faster.

Thermo Fisher Scientific Inc. is the world leader in serving science, with annual revenue exceeding $25 billion. Our Mission is to enable our customers to make the world healthier, cleaner and safer. Whether our customers are accelerating life sciences research, solving complex analytical challenges, improving patient diagnostics and therapies or increasing productivity in their laboratories, we are here to support them. Our global team of more than 75,000 colleagues delivers an unrivaled combination of innovative technologies, purchasing convenience and pharmaceutical services through our industry-leading brands, including Thermo Scientific, Applied Biosystems, Invitrogen, Fisher Scientific, Unity Lab Services and Patheon. For more information, please visit www.thermofisher.com