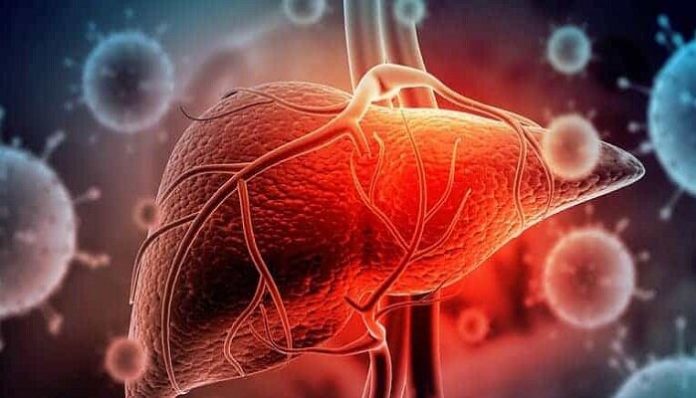 Researchers have made a ground-breaking revelation: the parasites that cause leprosy can rewire cells to enlarge the liver.

According to the most recent study, it may be possible to adapt this natural mechanism from the leprosy disease to rejuvenate ageing livers and lengthen health span- the period of time that a person can live without contracting a disease. It might make it possible to repair damaged livers rather than requiring a transplant, which is now the only treatment for those with advanced scarring of the liver.

Previous research has demonstrated the regeneration of mouse livers through the production of stem cells and progenitor cells, the stage after stem cells that can differentiate into any type of cell for an organ. This procedure employed an intrusive method that frequently caused scarring and tumour progression.

The Edinburgh team was inspired by these negative side effects to investigate the leprosy-causing bacteria Mycobacterium leprae’s potential for partial cellular reprogramming. They collaborated with the US Department of Health and Human Services in Baton Rouge, Louisiana, where they afflicted 57 armadillos with the parasite—a natural host of the bacteria that cause leprosy disease—and examined the livers of those animals alongside unaffected and infection-resistant armadillos.

The research teams discovered that the infected animals produced bigger, healthier livers that were unaffected and shared blood arteries with the uninfected and immune armadillos.

The Liver’s Capacity For Regeneration

According to the research team, the bacteria that cause leprosy commandeered the liver’s natural capacity for regeneration to expand the organ and give it more space for new cells to grow.

Genes associated with cell development, metabolism, and proliferation were upregulated, whereas those related to ageing were downregulated or inhibited. The bacteria that causes leprosy, according to scientists, reconfigures the liver cells, sending them back to their progenitor stage, where they can then develop into new hepatocytes and produce new liver tissues.

The research team is hopeful that the finding will inspire new treatments for impaired and ageing human livers.

Professor Anura Rambukkana of the University of Edinburgh’s Centre for Regenerative Medicine said, if they can figure out how bacteria grow the liver as a functional organ without hurting living things, they might be able to use that information to come up with safer ways to treat ageing livers and grow back damaged tissue.