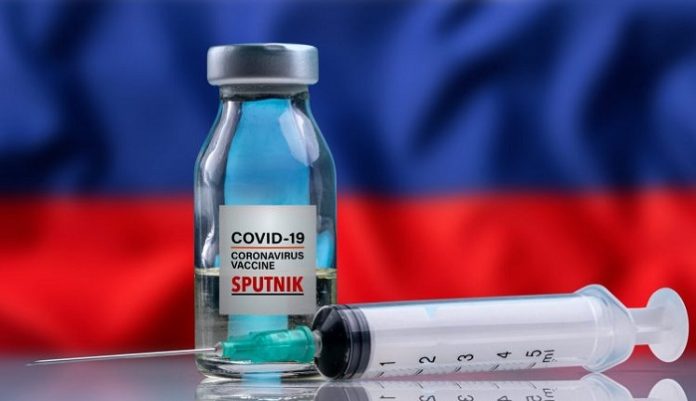 “We are holding talks with the government of Italy. There are many regions enthusiastic in respect of the Sputnik V, which want to produce it domestically. We for the first time cooperate now with the Swiss company Adienne Pharma & Biotech in Sputnik V production in Italy,” Dmitriev said in an interview with the Italian TV Channel Rai 3, as reported by Tass.

The manufacturing mechanism will help to create new jobs and provide Italy with the opportunity to control the product.

Tass reported that the production of the Sputnik V in Italy may start as early as in June. RDIF will announce 20 cooperation projects in ten countries, including Italy, by the end of this march, the chief executive said.

In particular, the Fund is discussing cooperation with Germany and France now.

According to The Hill, Sputnik V, which has a reported efficacy rate of 92 percent for preventing COVID-19 infections, is a two-dose vaccine with lower cold storage requirements than those produced by Pfizer and Moderna.

It has been authorized for emergency use in at least 20 countries.