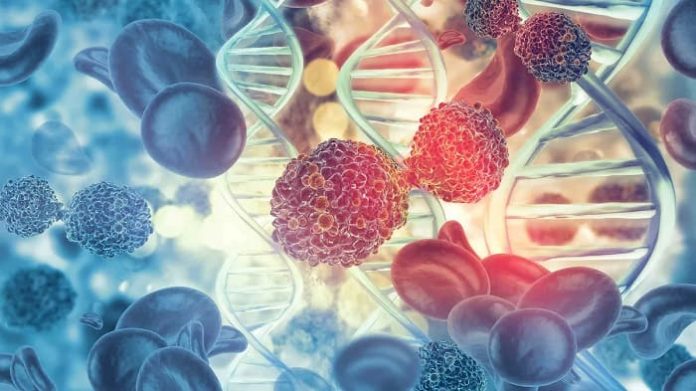 The molecule tigilanol tiglate, also known as EBC-46, could provide tailored treatment for diseases including cancer, as according research from Stanford University in the US that was recently published in the scientific journal Nature Chemistry.

The chemical is only naturally occurring in a tiny area of the northeastern Australian rainforest, in the fruit seeds of the blushwood tree (Fontainea picrosperma). Despite the compound’s complexity and difficulty in laboratory replication, Stanford researchers were able to create tigilanol tiglate.

Protein kinase C (PKC), which controls expression of genes and cell growth, is present in EBC-46. Small injections of EBC-46 into solid tumours changed the cellular signalling and activated specific PKC isoforms. This process affects the protein activity of malignant cells, resulting in the inflammation of tumours and the bleeding and degeneration of blood vessels.

The biotech company QBiotics in Australia first recognised tigilanol tiglate as having promise for application in medication development. The Stanford University team put this information to use and combined it for practical purposes.

His colleagues were able to accomplish what many people had assumed was impossible, said professor of chemistry at Stanford, Paul Wender, who also, graciously, teaches courses in chemical and systems biology.

They are learning more about how we can govern that functionality as we understand more about how cells function, he continued. This is crucial for dealing with rogue cells that cause diseases like cancer and Alzheimer’s.

Stelfonta, a therapy for mast cell cancer based on tigilanol tiglate, was approved by both the US Food and Drug Administration (FDA) and the European Medicines Agency (EMA) in 2020. (the most common skin tumours in dogs). Since then, the substance has been the subject of human skin, head and neck, and soft tissue cancer clinical trials.