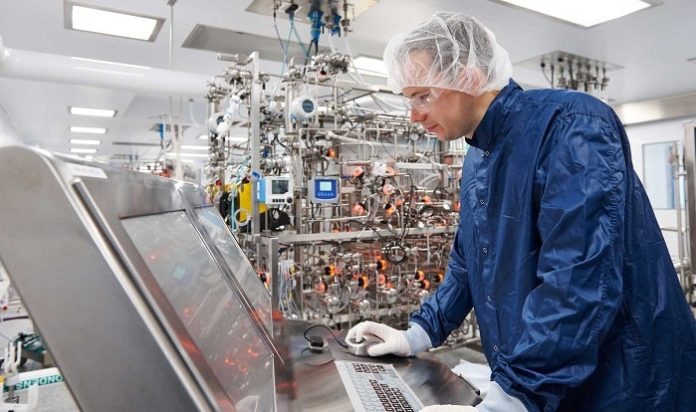 Paris-based Sanofi announced it has inaugurated the opening of its first new digital manufacturing facility for biologics production in Framingham, Massachusetts. The digital-enabled aspect of the manufacturing plant is designed to leverage better use of data to optimize manufacturing processes and increase efficiencies.

The company indicates that the factory will speed up the company’s recent transformation of its Industrial Affairs organization, focusing on biologics. The facility will be paperless and is expected to decrease the time it takes for products to transfer from development laboratories to the manufacturing plant and then to the marketplace.

“We have been investing for some years to prepare for Sanofi’s future,” said Philippe Luscan, executive vice president, Global Industrial Affairs at Sanofi. “Our Framingham facility leads the way in delivering the next generation of biologics manufacturing, leveraging intensified, continuous processing in a fully integrated digitally powered facility. This opening demonstrates we are at the leading edge of innovation and manufacturing excellence, helping us to shape the future of both our company and the industry.”

Sanofi indicates that it has several pilot programs across its network of facilities, but Framingham is “the first ‘digitally born’ facility.” Similar digital changes have been made in legacy plants. The company indicates it plans to move forward with digital transformation initiatives in Toronto, Canada; Suzano, Brazil; Waterford, Ireland; Sisteron, France; and Geel, Belgium.

Hudson is currently on a “listening tour,” visiting all of its sites around the world. The plan is to develop a strategy to reveal at a special investors event later this year.

There is speculation that one of the areas Hudson will make changes is the company’s diabetes program. Sanofi is paying Lexicon Pharmaceuticals $260 million to end a deal for diabetes drug Zynquista. This deal was inked in 2015, with Sanofi paying $300 million upfront and up to $1.4 billion in milestones. However, the drug hasn’t met expectations.

Competition in the diabetes market is fierce, with major market share held by Eli Lilly, Novo Nordisk and AstraZeneca. Lilly’s Trulicity is expected to double by 2024 to more than $7 billion and Novo Nordisk’s Ozempic is projected to bring in $5.25 billion by 2024. But Sanofi’s Lantus is projected to lose about 50% of sales from 2018’s $4.21 billion to a projected $2.19 billion in 2024.

The company generally gains most of its biologics from its U.S.-based Genzyme division. 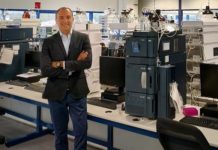 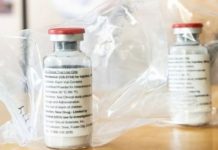 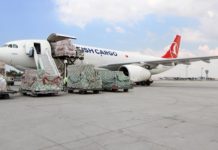 1 of every 20 air cargo, carried throughout the world, rises by Turkish Cargo 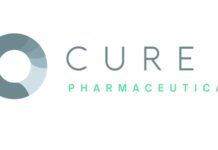 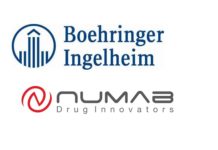