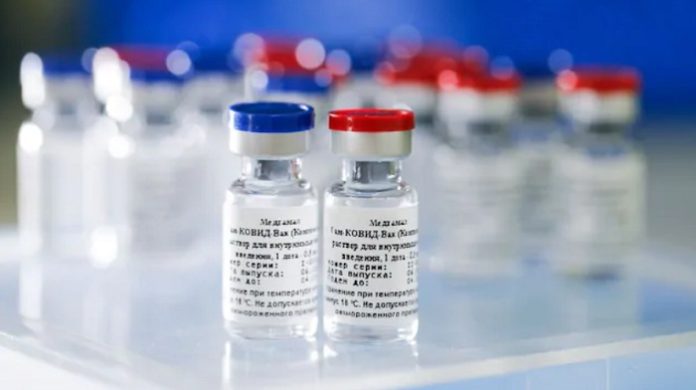 The world’s first vaccine registered by Russian authorities, and now the World Health Organisation has said it is in talks with Russia’s health ministry for a thorough review of the safety and efficacy of the vaccine, called Sputnik V.

While there was no timeline given to how long this review process might take, in under 24 hours, the health minister Mikhail Murashko has announced that mass production of the vaccines has already begun.

According to a report by Sputnik News, the first batch of the Sputnik V vaccine will be produced in two weeks time, and delivered to Russian hospitals. Mass production has reportedly begun at the factory of Russian pharma company AFK Sistema’s Binnopharm. A total of 500 million doses are expected to be made in the first 12 months of the production process.

Alexander Gintsburg, director of the Gamaleya Institute said, “Russia plans to be able to produce 5 million doses a month by December-January.”

Earlier, Industry and Trade Minister Denis Manturov had said in an interview with TASS said that the Gamaleya Institute is working with three Russian companies – Generium, R-Pharm and Binnopharm – who have facilities in the Vladimir, Yaroslavl and Moscow regions. He also said production was to start in September with ‘several thousands of doses’ being produced each month in 2020 and ‘several million’ doses by 2021.

Murashko also said, “today, quality control tests are underway. Within two weeks, the first batch of the drug will be released and will be delivered for [vaccination of] medics in health risk groups”.

The vaccine has been developed by the Gamaleya Institute along with Russia’s Defense Ministry uses a different virus – the common cold-causing adenovirus – that’s been modified to carry genes for the “spike” protein that coats the coronavirus, as a way to prime the body to recognize if a real COVID-19 infection comes along.

The vaccine is similar to others being developed by China’s CanSino Biologics and Britain’s Oxford University and AstraZeneca.

The vaccine is supposedly given in two doses, and will help people develop immunity to the virus for at least two years. For now, the vaccine being produced will be used to meet the demands in Russia. However, Murashko said he cannot rule out exporting the vaccine as yet. While many countries are sceptical of the vaccines, still others have begun talks with Russia to either get the vaccine or conduct human trials in their countries.

The vaccine will be given to people who volunteer for it including doctors. Previously, frontline works and teachers were said to be the first in line for the vaccine’s initial doses and it would be administered free of charge. 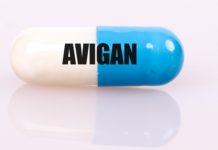 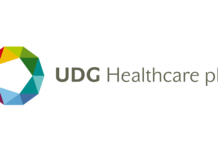 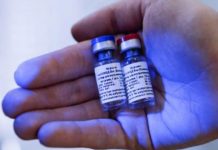 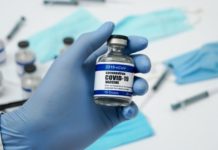