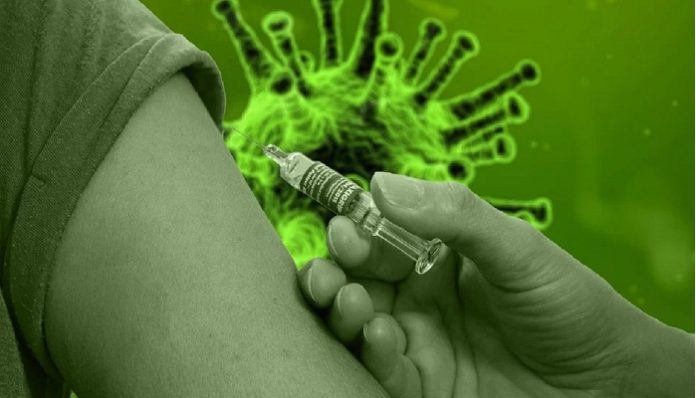 Rospotrebnadzor unveiled its plan to conduct clinical trials after the registration of EpiVacCorona vaccine candidate in October. The consumer safety watchdog added that clinical trials will be conducted on volunteers of the 60+ age group and people with chronic illness.

It will also conduct placebo-controlled post-registration clinical trials on 5,000 adult volunteers of various age groups. The surveillance body announced that the industrial production of EpiVacCorona will be carried out at the production site of Siberia Vector Institute. Russia has already given regulatory approval to COVID-19 vaccine Sputnik V.

Russian Direct Investment Fund (RDIF) and leading pharmaceutical company Dr. Reddy’s have agreed to cooperate on clinical trials and supply of 100 million doses of the COVID-19 vaccine candidate, Sputnik V, to India. Russia’s sovereign wealth fund announced on September 16 that the delivery of vaccine could start in late 2020 subject to successful clinal trials and regulatory approval from Indian authorities.

No major side effects

Preliminary results from two early-phase non-randomised trials of Sputnik V showed no major side effects over 42 days and induce antibody responses within 21 days, said the study published in The Lancet earlier this month. The leading peer-reviewed medical journal said that the doctors conducted trials for the two-part vaccine which contains a recombinant adenovirus type 26 (rAd26) vector and a recombinant adenovirus type 5 (rAd5) vector. 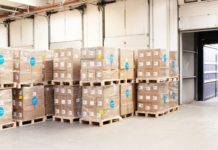 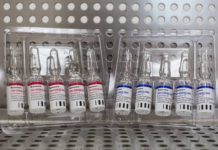 Ufovax extends IP portfolio to include patent covering the design of...