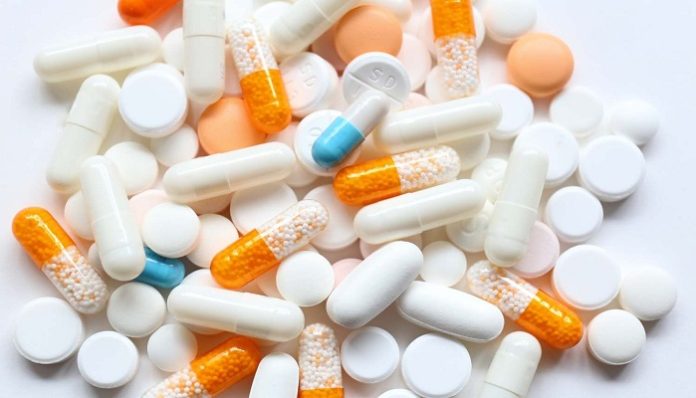 A senior Biden White House official said on January 11 that the U.S. administration will provide a list of the ten prescription pharmaceuticals for which it intends to negotiate prices on September 1 and the costs a year later.

The Inflation Prevention Act, which was signed into law by President Joe Biden in August, among its features for the first time permits the federal Medicare healthcare program for those who are 65 older than age and the disabled to haggle pricing on some of the most powerful drugs.

The detailed timetable for the first year of discussions was released on January 11 by the U.S. Department of Health and Human Services (HHS) as well as the Centers for Medicare & Medicaid Services (CMS), which is in charge of managing Medicare and the negotiating process.

It had previously stated that it would disclose the 10 high-cost brand-name Part D medications that would be subject to price discussions in the autumn of 2023.

According to CMS Administrator Chiquita Brooks-LaSure, the agency plans to publish the agreed-upon maximum fair price in September 2024, taking effect in 2026.