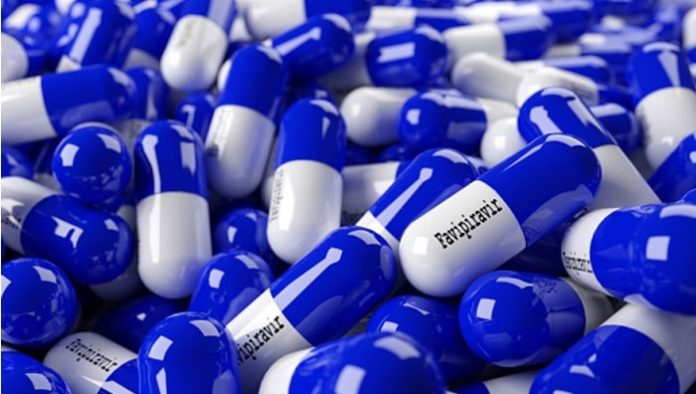 Optimus Pharma said it has received the Drugs Controller General of India (DCGI) approval to manufacture and market Favipiravir 200 mg tablets for the treatment of patients with mild to moderate COVID-19.

Optimus Pharma, which will market the antiviral drug under the brand name of Favicovid through a subsidiary, said in-house capability was leveraged to manufacture the API. An integrated research and manufacturing operations was behind the finished dosage form (FDF).

In a release, director P.Prashanth Reddy said Optimus will work with major pharma companies, government and hospitals to make its drug quickly accessible to patients across the country at an affordable price. It was already exporting Favipiravir tablets.

A prescription-based medication, Favicovid is being made at Optimus’ USFDA and WHO-GMP- approved manufacturing facility in Hyderabad. The drug will be available through hospitals as well as retail channel. Optimus initiated work on Favipiravir in January because of the drug’s proven in-vitro activity against SARS-CoV 2 virus, the release said.

Favipiravir is a generic version of Japanese firm Fujifilm Toyama Chemical Co.’s Avigan. It was originally approved in Japan for the treatment of novel or re-emerging influenza virus infections. 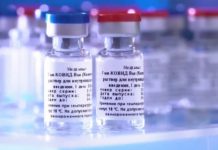 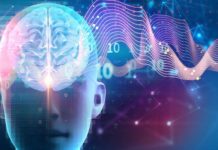 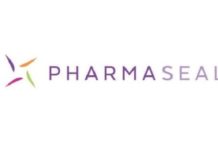