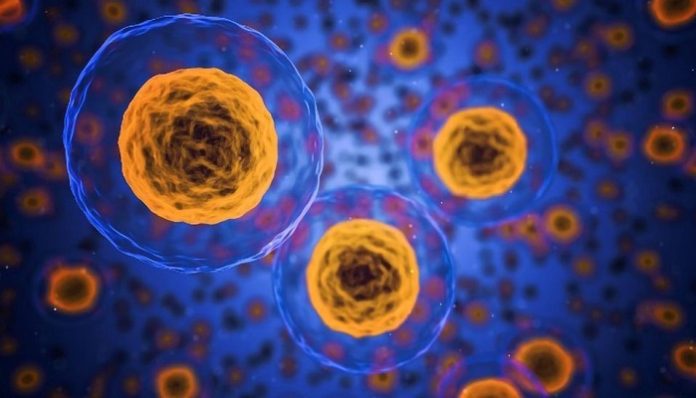 Researchers at UCSF have developed a novel, potentially life-saving technique that may prevent antibodies from prompting the immune system to reject specifically tailored therapeutic and transplant cells.

It has been particularly difficult to cure rejection caused by antibodies as opposed to the chemical attack started by immune cells, which has slowed the introduction of some of these therapies.

The novel tactic, which was detailed in the Nature Biotechnology article published on Monday, January 2, 2023, entailed using a baited trap receptor to capture the antibodies and remove them before they could eradicate the therapeutic cells, which they saw as invading foreign forces, from circulation. The approach might be helpful for organ transplants as well.

The most well-known cell therapies in the US are chimeric antigen receptor (CAR) T-cell therapy.These CAR-T therapies are frequently employed to effectively treat particular types of lymphomas, a type of frequently fatal cancer. However, applying them to solid tumours has proven to be far more challenging.

Prior to recent times, the majority of CAR-T therapies were created using the patient’s own cells; however, allogeneic cells—mass-produced therapeutic cells derived from a source outside the patient, will be necessary for the long-term commercial sustainability of cellular therapies of all varieties.

As per Deuse, any foreign cells or tissues derived from them are likely to be rejected by the recipient’s immune system, just like transplanted organs. According to Deuse, a cardiac transplant surgeon who is familiar with the problems brought on by immune rejection, they have been through this with organ transplants, so they know what’s coming for cellular transplantation. Any type of allogeneic cell transplantation would likely face significant challenges as a result of this issue.

According to Deuse, immunotherapy presents the additional challenge of these free-floating cells being more vulnerable to immune attack than those in a transplanted organ, which makes it more difficult to treat the disease. Clinical trials of allogeneic CAR-T therapies have experienced worse outcomes than treatments made from the patients’ cells, he added.

He remarked, they need to develop better strategies to safeguard these cells.

Utilizing a dummy to trick antibodies

In most cases, when an antibody connects to a cell, it functions as a kind of tag, signalling for an immune cell to bind to the antigen and initiate an effective process of eliminating the tagged cell. Deuse and his team came up with a strategy to capture the antibodies before they connect to cells, preventing the triggering of the immune response, to stop this chain reaction.

Three different cell types—insulin-producing pancreatic islet cells, thyroid cells, as well as CAR-T cells—were genetically altered by the researchers so that each produced and exhibited a significant amount of the protein CD64 on its surface.

These modified cells’ CD64 functioned as a type of decoy by gathering the antibodies and attaching them to the intended cell so that they wouldn’t trigger immune cells. The antibodies that cause this sort of immunological rejection are tightly bound by CD64.

The therapeutic cells were well-protected as a result of the high levels of these antibodies that were captured, according to Deuse. This is blatant confirmation that this strategy works, Before the method can be tested on cells intended to be medicines or transplanted cells, additional work needs to be done, according to him. Such cells are complex biologically, but they are also costly and challenging to produce.

Deuse expressed his belief that his idea could contribute to the creation of generally useful allogeneic cells. That would make cellular therapies more affordable and available, making them affordable for many more patients.