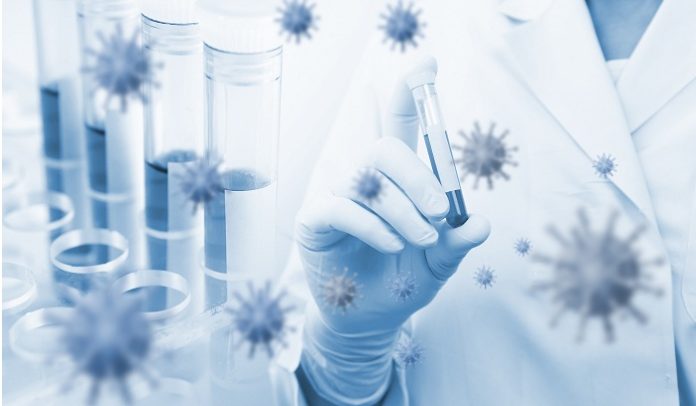 Novavax, Inc., a biotechnology company developing next-generation vaccines for serious infectious diseases, announced that NVX-CoV2373, its protein-based COVID-19 vaccine candidate, met the primary endpoint, with a vaccine efficacy of 89.3%, in its Phase 3 clinical trial conducted in the United Kingdom (UK). The study assessed efficacy during a period with high transmission and with a new UK variant strain of the virus emerging and circulating widely. It was conducted in partnership with the UK Government’s Vaccines Taskforce. Novavax also announced successful results of its Phase 2b study conducted in South Africa.

“With today’s results from our UK Phase 3 and South Africa Phase 2b clinical trials, we have now reported data on our COVID-19 vaccine from Phase 1, 2 and 3 trials involving over 20,000 participants. In addition, our PREVENT-19 US and Mexico clinical trial has randomized over 16,000 participants toward our enrollment goal of 30,000. NVX-CoV2373 is the first vaccine to demonstrate not only high clinical efficacy against COVID-19 but also significant clinical efficacy against both the rapidly emerging UK and South Africa variants,” said Stanley C. Erck, President and Chief Executive Officer, Novavax. “NVX-CoV2373 has the potential to play an important role in solving this global public health crisis. We look forward to continuing to work with our partners, collaborators, investigators and regulators around the world to make the vaccine available as quickly as possible.”

NVX-CoV2373 contains a full-length, prefusion spike protein made using Novavax’ recombinant nanoparticle technology and the company’s proprietary saponin-based Matrix-M™ adjuvant. The purified protein is encoded by the genetic sequence of the SARS-CoV-2 spike (S) protein and is produced in insect cells. It can neither cause COVID-19 nor can it replicate, is stable at 2°C to 8°C (refrigerated) and is shipped in a ready-to-use liquid formulation that permits distribution using existing vaccine supply chain channels.

The study enrolled more than 15,000 participants between 18-84 years of age, including 27% over the age of 65. The primary endpoint of the UK Phase 3 clinical trial is based on the first occurrence of PCR-confirmed symptomatic (mild, moderate or severe) COVID-19 with onset at least 7 days after the second study vaccination in serologically negative (to SARS-CoV-2) adult participants at baseline.

Preliminary analysis indicates that the UK variant strain that was increasingly prevalent was detected in over 50% of the PCR-confirmed symptomatic cases (32 UK variant, 24 non-variant, 6 unknown). Based on PCR performed on strains from 56 of the 62 cases, efficacy by strain was calculated to be 95.6% against the original COVID-19 strain and 85.6% against the UK variant strain [post hoc].

The interim analysis included a preliminary review of the safety database, which showed that severe, serious, and medically attended adverse events occurred at low levels and were balanced between vaccine and placebo groups.

“These are spectacular results, and we are very pleased to have helped Novavax with the development of this vaccine. The efficacy shown against the emerging variants is also extremely encouraging. This is an incredible achievement that will ensure we can protect individuals in the UK and the rest of the world from this virus,” said Clive Dix, Chair, UK Vaccine Taskforce.

Novavax expects to share further details of the UK trial results as additional data become available. Additional analysis on both trials is ongoing and will be shared via prepublication servers as well as submitted to a peer-reviewed journal for publication. The company initiated a rolling submission to the United Kingdom’s regulatory agency, the MHRA, in mid-January.

Junk DNA Could Be The Key To Understanding Neuro Ailments

To Accredit Medical Devices In The UK, MHRA Selects DEKRA

Indian Biotech Regulatory Processes Must Be Ramped Up- Study