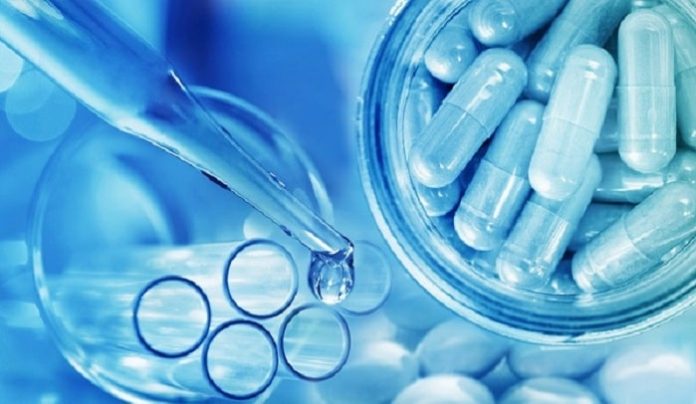 As per GlobalData’s Thematic Research ecosystem, pharmaceutical giants Novartis and Pfizer are the best-positioned companies to take advantage of future biosimilars in the pharma landscape. This ecosystem by GlobalData positions companies on a one to five scale, predominantly on the basis of how they would tackle challenges like the ones in biosimilars and come out as long-term winners in the pharmaceutical spectrum. The analysis shows that companies like Novartis, Pfizer, Viatris, Amgen, Catalent, Celltrion, Patheon, Shanghai Henlius, and Samsung Bioepis are currently best placed to get the maximum benefit from biosimilar investments. Notably, they all received a five out of five in GlobalData’s drug development thematic score analysis.For instance, Novartis has promoted 406 new biosimilar positions in the last calendar year and denoted biosimilars in the company’s filings at least 119 times.

Pfizer, on the other hand, has an impressive AI investment and the company is looking for 101 new biosimilar jobs from January 2021 while completing one deal and mentioning biosimilars 80 times as far as filings are concerned. As per the table, GlobalData has cited the biggest companies in the pharmaceutical landscape when it comes to their biosimilar performance and also the number of biosimilar jobs that have been rolled out by them in 2021.

The last column in the table signifies the total score given to that particular company based on its current biosimilar position vis-a-vis its contemporaries. The score of five represents that the company has been a dominant player in the biosimilar space, and the ones that have scored less than three are most likely to be left behind. The other datapoints in the table appear more nuanced, reflecting recent biosimilar investments in a variety of areas over the last year.The matrix is a pure reflection of whether biosimilars are on top of the executives’ minds or if they are just a desperate attempt to catch up with other players.

Just to cite an example, the high number of biosimilar mentions in the quarterly filings may either indicate that the company is looking to catch up with the industry or is already reaping the rewards. Besides, a high number of deals is indicative of a company’s dominance in the market or if it is using mergers and acquisitions as a tool to fill the gaps.