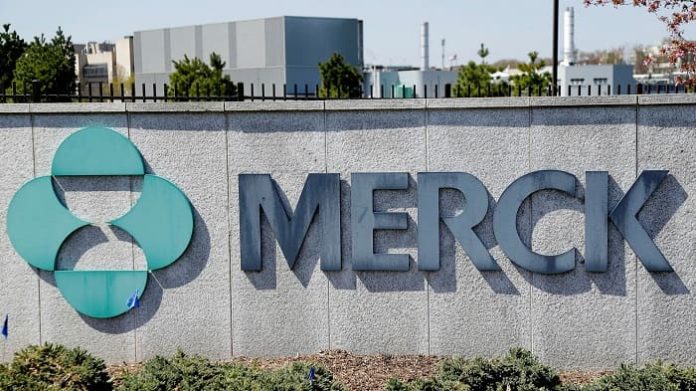 Merck & Co. broke ground on a plant to produce next-generation inhalers on October 5th and rolled out a packaging facility in Singapore to serve its top-selling cancer medication and vaccine.

The company’s five-year investment plan for its Asia-Pacific regional headquarters in Singapore calls for up to $500 million in new infrastructure. A semi-automated vial packaging line for Merck’s cancer treatment Keytruda, in addition to three automated syringe packaging lines for its HPV vaccination Gardasil, will be located at the first site. Since 2021, Keytruda vials have been filled at Merck’s 72-acre manufacturing facility in southwest Singapore since 2021. The addition includes a quality control lab, refrigerated storage, and secondary packing.

More than a third of Merck’s overall sales in the second quarter ($5.3 billion) came from the company’s best-selling drug, Keytruda. With sales of $1.7 billion during the same period, Gardasil came in second.

When it opens in 2026, the inhaler factory will produce next-generation inhalation devices for controlled administration of medicines, according to Merck, who omitted to provide more information.

Although Merck doesn’t currently sell many inhalation medications, the company is working on a Phase 2/3 trial for an aerosol medication for pulmonary arterial hypertension. The corporation intends to grow its cardiovascular medication business over the next ten years, and that treatment is a component of that ambition.

With the additional facilities, Merck expects to create about 100 positions, bringing its total workforce in Singapore to more than 1,800. Since it started doing business there in 1997, Merck has committed $2 billion to the city-state in Southeast Asia.

Less than 3% of the company’s five-year $20 billion capital spending strategy, which also includes programmes supporting oncology, vaccines, and animal health products, is represented by the $500 million investment. Merck invested $4.4 billion in capital projects worldwide last year, $2.8 billion of which were in the United States.

According to Fernando Otero, associate vice president for MSD Production in Singapore, the business is dedicated to Singapore as a strategic node in their company’s worldwide manufacturing network with a focus on medicines for cancer, chronic diseases, and vaccines.