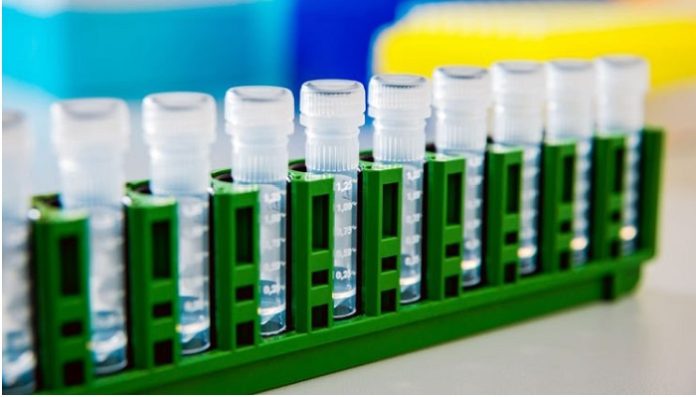 A group of type 1 antibodies recently made available by Bio-Rad Laboratories are intended to prevent the drug evolcumab from attaching to its target, human proprotein convertase subtilisin/kexin type 9. (PCSK9). These recombinant, sequence-defined antibodies are meant to create evolcumab and its biosimilars-specific pharmacokinetic (PK) and anti-drug antibody (ADA) assays that are both extremely sensitive and selective.

These five anti-evolocumab antibodies come in a variety of forms, including fully human immunoglobulin G1 replicas and recombinant combinatorial antibody library information antibodies with SpyTag, a technology for irreversible conjugation of recombinant proteins, technology integrated into their heavy chains. This is designed to allow site-directed complexation or fast-switching to a bivalent Fab or a full-length Ig-like layout within an hour. The antibodies can also be employed as a substitute for a positive control or as a reference standard in an ADA test or to create PK-bridging enzyme-linked immunoassays to quantify free drug.

According to the press release, Hilary Latham, marketing director, Life Science Group, Bio-Rad, Bio-range Rad’s of ready-made and well-characterized anti-idiotypic antibodies keeps expanding, providing researchers augmented flexibility for the advancement of custom bioanalytical drug assays vs a wide range of marketed biologic drugs. These antibodies, which were produced under strict quality assurance for batch-to-batch consistency, can yield results that are replicable and translateable, ensuring the accuracy of the assay.