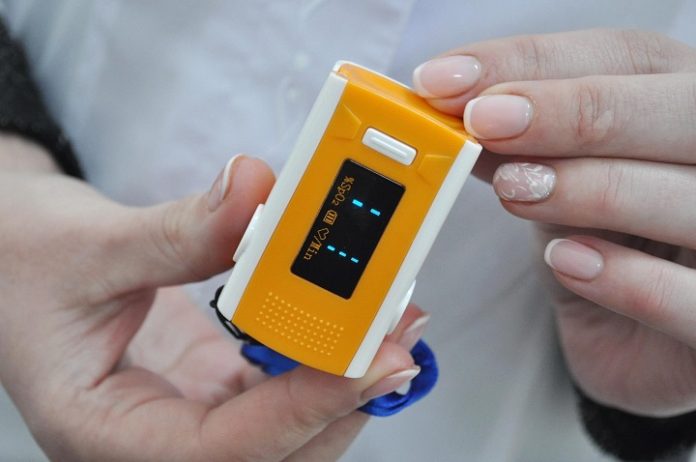 The two-point calibration runs are performed in a zero-oxygen solution, typically by dissolving a zero-oxygen tablet in 40 milliliters of purified or deionized water.

You may find out what calibration the sensor works on by consulting the product handbook or by looking up the model number in a search engine online. This information is determined by the sensor’s model number, which can be found on the label.

The flue of a gas or biogas boiler is typically constructed to accommodate a standard sensor’s size and shape.

A V25 version XY-LC interface board is also attached to it. This indicates that the voltage output is between 0 and 10 volts, corresponding to 25% oxygen. Because the sensors do not need a reference gas, there is no requirement to transport a certain gas concentration to one side of the sensor. This means that the reference gas may be omitted.

Because everything is interconnected, carrying out such an action is not essential. To properly calibrate oxygen sensors, the following guidelines should be followed:

To carry out the calibration, the calibration input of the board must be brought down to zero volts by utilizing a short circuit for at least one second. However, this is contingent on the kind of sensor that was used.

Some of them must be manually short-circuited, while others may be done with the flip of a switch. Some still have been digitally automated to do the short-circuiting on their own without the assistance of a human operator.

Some automated sensors can self-adjust according to the temperature of their surroundings, allowing them to be used both in the laboratory (which is located inside) and out in the field (outdoors).

Before being used inside or in other enclosed areas, gas detectors equipped with electrochemical oxygen sensors of either one-point or two-point calibration should have their settings adjusted to 20.9% by volume in the outside fresh air before being brought inside.

This oxygen sensor operation is usually referred to as auto-set or zeroing. Still, in reality, it is the process of utilizing outside fresh air as a 20.9% by volume oxygen calibration gas standard (in atmospheres up to 14,000 ft. elevation).

There is no need for a two-point calibration with these sensors. Also, to do offset calibration, do they have to be on zero volts? Simply doing a span calibration, which can be done with almost any sort of gas, is all that is required of them.

It is possible to set the oxygen reading on some oxygen monitoring instruments, such as the ENMET AM-5175, ISA-40, ISA-42M, ISA-50M, and ISA-60M, to 20.9% by using the air around the sensor, which should show up on the LCD display of the device.

Other oxygen monitoring instruments, such as the ISA-40, ISA-42M, ISA-50M, and ISA-60M, do not have this capability.