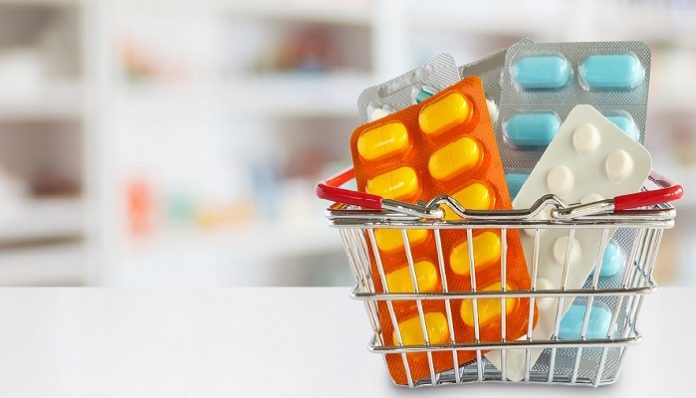 Rising energy prices in Europe run the risk of accelerating the migration of businesses necessary for the production of life-saving medications, further jeopardising the pharma supply chains that were already struggling under the worst of COVID-19.

Essential medications are important for both surgical procedures and the treatment of chronic illnesses. Additionally, in most European Union member states, they are off-patent and supplied at the lowest feasible costs established by national health organisations or insurers’ associations, enabling only the most economical providers to continue.

Active pharmaceutical ingredients (APIs), the most energy-intensive components of these generic medications, have long been manufactured in India and China, where costs are substantially lower due to pricing pressures for these drugs.

Currently, the conflict in Ukraine and the ensuing energy and economic difficulties pose a threat to devalue the continent’s pharmaceutical sector for good for some important medicines, according to research by Teva one of the largest generic drug manufacturers in the world.

According to Teva’s assessment, this might mean that crucial medications, including antibiotics and generic diabetes and cancer medicines, could stop being produced in European facilities over the next five to 10 years, making the region dependent on other nations.

Only a few vendors in Asia were left after the sole European manufacturer of tamoxifen API stopped production because it was no longer profitable, according to European finished medicine companies. Another example is the drug paracetamol. The final paracetamol manufacturing facility in Europe shut down in 2008, leaving Asia as the main region of production.

Because the region neither had the leverage nor the logistical capacity to ramp up production in the short term, the report noted, there was substantial supply tension for paracetamol in Europe at the peak of the pandemic.

Europe was momentarily without the essential API after India, the world’s largest producer of paracetamol, temporarily prohibited shipments of the chemical to suit domestic demand. Erick Tyssier, head of government affairs for Teva in Europe, on the present economic situation stated that what they are witnessing is undoubtedly an amplification of that trend.

According to Philippe Drechsle, vice president of EU portfolio management at Teva Europe, 40% of Teva’s APIs for its European medication portfolio are now derived from its own European sites, with the balance being outsourced. There is a limit to how much more Teva can endure from rising medicine manufacturing costs in Europe, he added.

Since the development of APIs typically takes six to twelve months longer than the production of finished pharmaceutical products, Drechsle said that many API companies already have energy contracts in place that have at least partly protected them from rising energy costs.

He claimed that the true impact wouldn’t be felt until those two factors are gone.

Rex Clements, CEO of Centrient Pharmaceuticals, a producer of APIs based in the Netherlands, said, it’s still early and there’s a lot of disruption still coming.  The cost of electricity at Centrient’s Dutch factory has increased by about eight times. As a result, he said, the factory is operating at a level that is roughly 70% to 75% lower than it was the previous year.

He said it’s not that there isn’t a need, but rather that it can’t be met profitably. He went on to say that other European API producers are also having to reduce or stop output. He continued that they are frightened as a person living in Europe relying on the region’s health system.

The recent attempt to boost medication production in Europe in order to increase the continent’s self-sufficiency runs the risk of being undermined by energy costs. Since those calls at the peak of the pandemic, according to Teva’s Tyssier, there have not yet been any significant improvements in the European medicine supply chains. Unfortunately, it seems like the recollection is a little short, he remarked. And for that reason, they published the report.