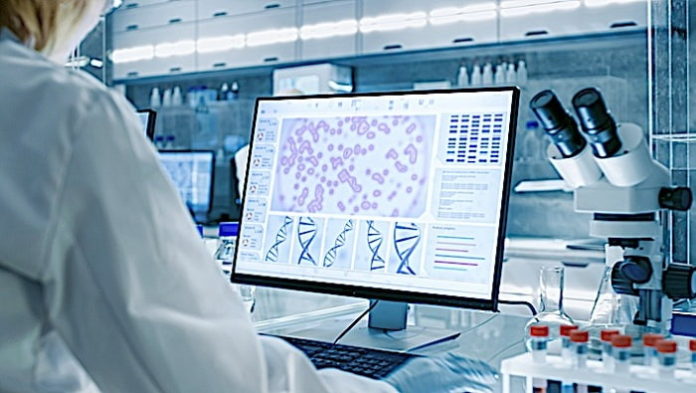 A recent analysis from GlobalData estimates that by 2028, the approval of pipeline drugs will earn over $2 billion from five marketed messenger RNA (mRNA) non-vaccine products.

The analytics firm claimed that despite the fact that there are currently no mRNA non-vaccine therapeutics on the market, this factoid was derived from the anticipated combined revenue from the development of investigational cancer and rare genetic disease therapies by Ultragenyx, Moderna, Omega Therapeutics, and BioNTech.

According to GlobalData, if Ultragenyx’s OTX-2002, which has the potential to be the first programmable epigenetic drug, is developed successfully, it might produce $1.6 billion by 2028.

Based on the research, the laws governing mRNA therapies are concentrated on enhancing patient access and boosting drug reviews for medications that enhance critical disease treatment, detection, or prevention. The European Union (EU) adopted the priority medicines (PRIME) scheme in 2016 to quicken the regulatory procedure for advanced medical treatment products (ATMPS). Due to the effectiveness of mRNA vaccinations in treating the virus, there has been an increase in interest in mRNA treatments since the COVID-19 pandemic, according to GlobalData.

mRNA treatments can act on sites that have historically been undruggable for small compounds and can give individualised therapy by treating specific protein deficits in a patient’s body, said Pharmaceutical Analyst at GlobalData, Sarah Bundra.

According to the study, these medicines are a particularly attractive therapeutic choice for individuals with uncommon genetic illnesses brought on by genetic abnormalities since they can swiftly replace any missing or defective proteins.

Due to the demand for high-quality and extremely pure mRNA, high cost and manufacturing scalability are major obstacles to mRNA therapies reaching the market. To verify the safety, effectiveness, and quality of mRNA therapies during large-scale manufacturing, reliable analytical methodologies are required.

Delivery of mRNA in the body requires to be maximized, as mRNA molecules are vulnerable to breakdown by ribonucleases, Bundra wrote in his conclusion. This is a normal mechanism by which the body controls gene expression, but it has limitations on the in vivo effectiveness of mRNA therapies. Additionally, mRNA introduction bears the danger of immune system activation, which needs to be minimised in situations where the patient may suffer negative consequences from doing so, notably when coping with non-immunotherapeutic causes.