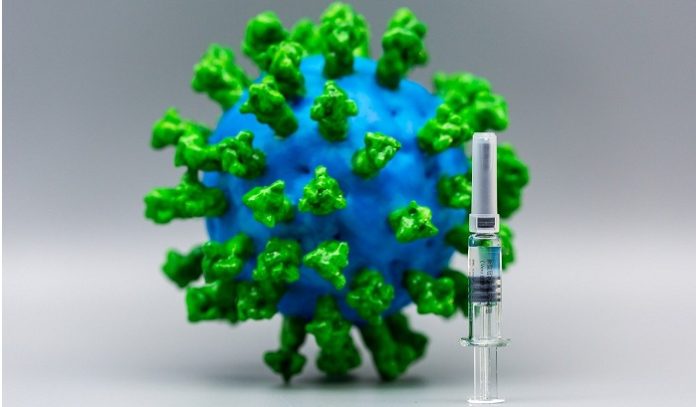 Clinical trials of the Covid-19 vaccine being developed by Oxford University and AstraZeneca PLC will continue in Brazil despite the death a volunteer, Brazilian health regulator Anvisa said.

Governments around the world are debating the timeline for offering Covid-19 vaccines to the public, as drugmakers speed up development. WSJ’s Daniela Hernandez explains the potential health risks linked to fast-tracking vaccines. Photo: Siphiwe Sibeko/Associated Press

Anvisa said earlier Wednesday that it had been notified of the death on Monday and was investigating. It didn’t give any information about the identity of the volunteer or whether the person had taken a placebo dose or a real dose of the vaccine. Brazilian press reported that the volunteer was a 28-year-old man from Rio de Janeiro who had died of complications from Covid-19.

“The fact that the trials were not suspended could indicate that the person took a placebo dose,” said Carlos Fortaleza, an epidemiologist at São Paulo State University.

Brazil has set aside over $350 million to purchase the Oxford University vaccine, which will be produced and distributed by the country’s Fiocruz scientific institution based in Rio. São Paulo is also working on another vaccine in partnership with Sinovac, a privately owned Chinese company.